This Chase credit card offer with 125,000 bonus points is so good, I actually signed up

Tweet
Philips Ambilight was the greatest thing to happen to TVs, and this kit brings the same feature to your TV 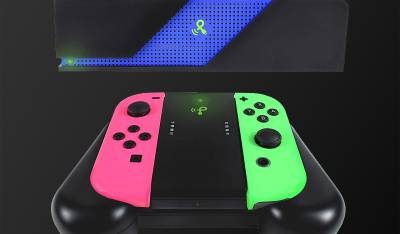 This is the craziest Nintendo Switch accessory we’ve ever seen