Sony thinks it can make billion-dollar Spider-Man movies without Marvel. It can’t. 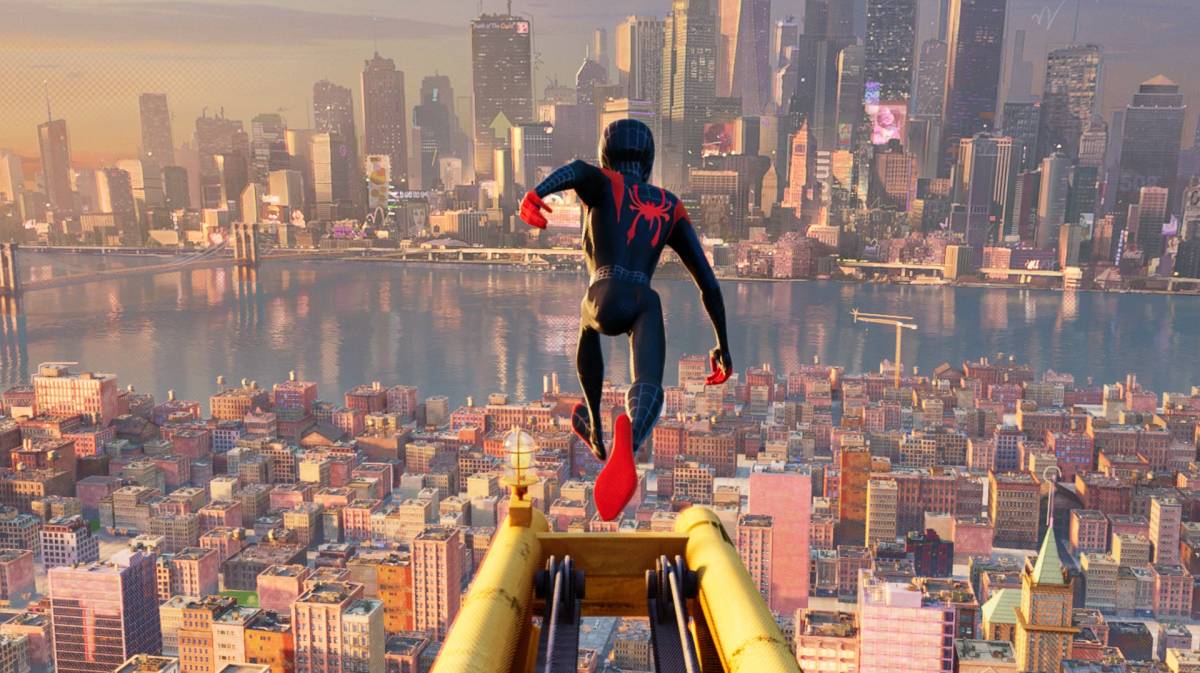 The Sony vs. Disney saga continues with new revelations from behind the scenes of one of the worst decisions Sony has ever made. The company decided to pull its beloved character out of the MCU over a money dispute with Disney, ignoring the massive backlash the entire thing would generate. Both companies will suffer as a result, although it’s obviously Sony that will take the biggest hit. The company thinks it can make billion-dollar Spider-Man films of its own. But no, Sony, you can’t and you almost certainly won’t.

Following up on earlier reports, The Hollywood Reporter notes that Disney only wanted a 30% stake in future Spidey sequels, a figure Sony didn’t agree to. Talks between the two sides were happening long before Far From Home crossed the $1 billion mark at the box office, a first for Sony’s Spider-Man movies as you can see in the following rankings from Box Office Mojo:

Of those, two are part of the MCU, and the Spider-Verse is an animated feature. All three have received excellent reviews on top of lining Sony’s pockets with nearly $2.4 billion. Sony’s total haul at the box office for all eight titles sits at $6.33 million, with the MCU titles accounting for nearly $2 billion of that.

Thanks to the success of these recent films, Sony seems to think it doesn’t need Disney or Kevin Feige’s playbook for Spider-Man, certainly not when it comes with financial strings attached:

The feeling from Sony was that it bounced back to a place where it could strike on its own. “Tom [Rothman] is thinking, ‘Okay, we’ve learned everything we need to from Kevin’s playbook. We did Venom on our own, and we did Spider-Verse,'” comments a Sony insider.

Until the MCU, Sony basically remade the same Spider-Man film over and over, changing the aging actors with newer ones until Feige came into the picture. We got the same Peter Parker dealing with the same kind of losses in his life, falling in love with the same girl, saving the same neighborhood from unimpressive villains thanks to his newly discovered powers, and taking pictures for The Daily Bugle while looking to maintain his anonymity.

The MCU, meanwhile, kept the same themes in place but turned Spider-Man upside down. The superhero got new father figures to mentor him and to mourn once they died, as well as more complex adventures. The stakes were raised significantly, turning Peter Parker into more than your friendly neighborhood Spider-Man, with movies like Avengers: Infinity War and Avengers: Endgame giving MCU fans plenty of reasons to hurry to theaters to catch Far From Home. And that cliffhanger, where Peter’s identity is revealed to the world, is a move so bold that Sony would have never pulled off on its own. It would’ve been too busy remaking the same boring storyline over and over again.

Tom Holland’s Spider-Man works so well for the audience because of all the connections with the extended Marvel Cinematic Universe. The stories in Homecoming and Far From Home are deeply intertwined with the MCU. That’s something Sony couldn’t have pulled off on its own because it doesn’t have access to those other characters, nor does it have the imagination to build the massive universe that Feige has built for Disney.

And by the way, Feige’s MCU has obviously been making tons of money in recent years. Here’s how Sony’s new Spider-Man films fare against the most popular MCU titles:

The fact that Sony is attempting to do the same thing now, with the help of Venom and other Spider-Man characters, is laughable. That’s not to say a Spider-Man film won’t succeed when it comes to box office numbers. As you can see in the table above, the pre-MCU movies did well when it comes to revenue, though none of them passed the $1 billion mark. Also worth noting is that not all of them were that well received by critics, while both of the MCU’s Spider-Man films got plenty of acclaim.

Without a deal that could fix it all, Marvel stands to lose a very popular superhero, but considering where the MCU is at, it’ll have no problem ditching Spider-Man. Boxoffice analyst Shawn Robbins captured the whole mess perfectly, telling THR that it’s a “lose-lose” scenario for everybody involved if there’s no compromise:

Marvel won’t be able to resolve the cliffhanger in future movies, which is saying something when it’s their most popular hero. And for Sony, who has had success, Far From Home doesn’t get to a billion dollars without Feige and Marvel’s involvement.

The other big question is, ‘How are fans are going to react to a Tom Holland Spider-Man movie that is not set in the MCU?’ That is a roll of the dice that no studio should take.

But Sony, which is absolutely wrong about the whole thing, is willing to risk it all. Good luck with that.