Netflix in September 2019: Every new movie and series coming next month, and everything leaving 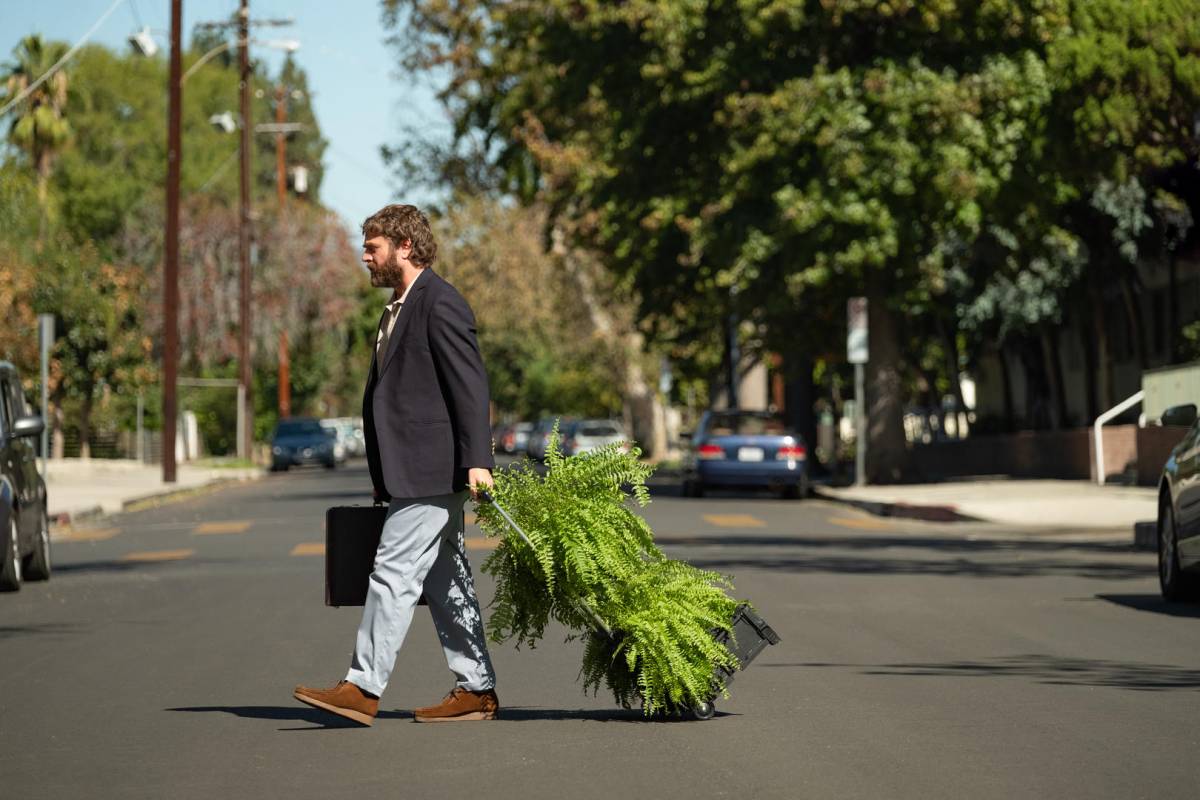