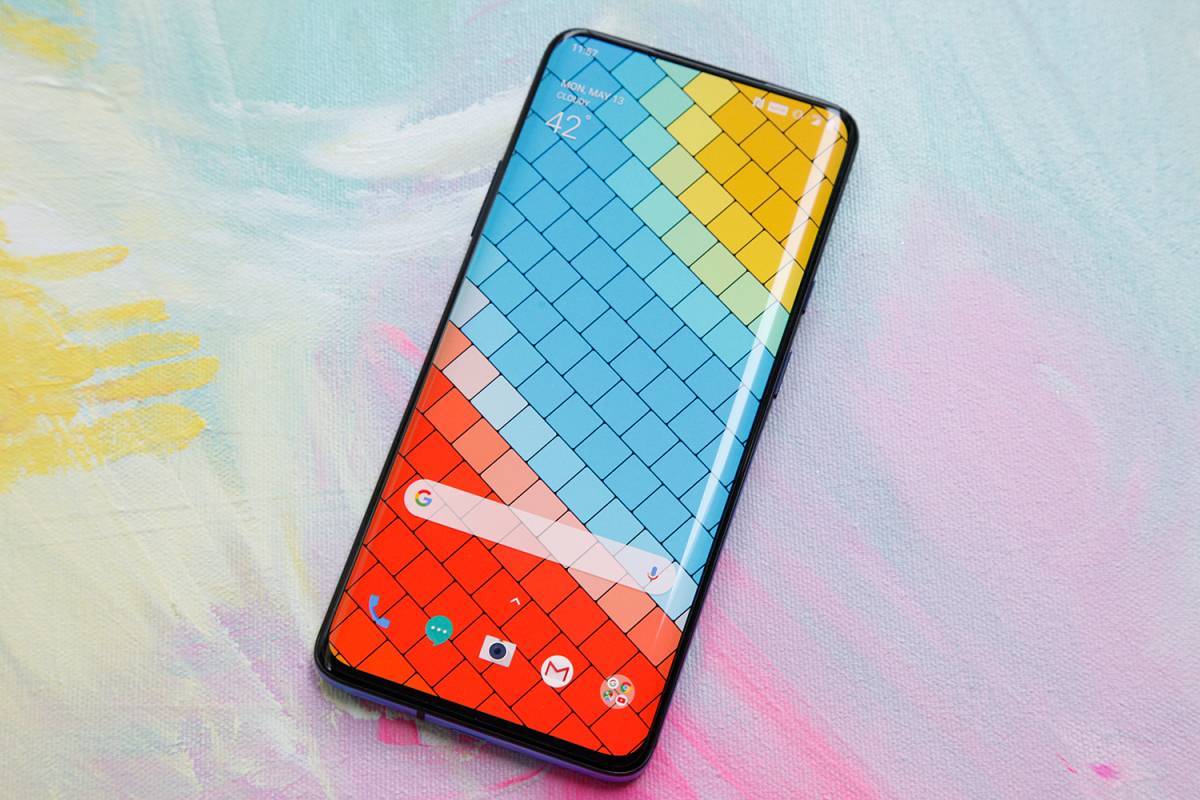 Apple’s new iPhone 11 series handsets are now almost exactly one month away from being announced. If the huge leak from earlier this week turns out to be accurate — and we have every reason to believe it will, considering the source — then the iPhone 11, iPhone 11 Max, and iPhone 11R will be unveiled on September 10th or 11th ahead of their release on Friday, September 20th. While nothing is official just yet, the rumor mill has already told us just about everything we need to know about Apple’s next-generation iPhone lineup. There are simply too many hands in the pie, so it’s impossible to keep most of the details surrounding unreleased iPhones a secret.

We know that the iPhone 11 series will be a big upgrade in terms of power and performance, but we also know that it’s going to be a relatively small upgrade where design is concerned. In fact, this year’s new iPhone 11 series is expected to feature the exact same design as last year’s iPhone XS series apart from the new camera array on the back of each of the three models. The iPhone 11 and iPhone 11 Max will have a new triple-lens camera housed in a big, square camera bump, while the iPhone 11R will have a dual-lens camera in a similar square camera bump. It’s a bit of a disappointment for some Apple fans, but it’s also an interesting development in the smartphone industry as a whole, and we’ll explain why.

Since the original iPhone was first unveiled all the way back in 2007, Apple has been a trendsetter in the smartphone market. In fact, the original iPhone completely upended the smartphone industry, toppling giants and sending companies scrambling to copy it. And not only is the iPhone responsible for reducing major players like Nokia and BlackBerry to rubble, it’s also responsible for the rise of Android. Those of you who have been around long enough will recall that Android was being developed as an odd BlackBerry knockoff until the iPhone came around and sent Google back to the drawing board.

For the decade that followed, the iPhone and iOS set the bar each and every year. Companies that tried to go their own way failed miserably, and companies that were willing to copy the iPhone as closely as possible thrived. In fact, the biggest smartphone company on the planet right now reversed its fortunes and rose to dominate the market by shamelessly copying the iPhone pixel by pixel.

Android phone makers continue to copy Apple’s iPhone designs even to this day. At no point was this more apparent than last year, when dozens of Android phones ripped off Apple’s iPhone X design from late 2017. Just look at the image in this post, which shows a whopping 20 different Android phones that are all carbon copies of the iPhone X. It was beyond embarrassing, but it was also a turning point.

The iPhone X design from 2017 was indeed the biggest trend in smartphones that year and in the first half of 2018, but then something interesting happened: Apple got stuck on its tenth-anniversary smartphone design, but the rest of the industry moved on.

Apple is apparently so pleased with its iPhone X design from 2017 that it’s going to reuse it for a third consecutive year, just like it did with the iPhone 6’s design. As you’ll recall, the iPhone 6s and iPhone 7 both used the same design, though the iPhone 7 Plus had a minor change with the dual-lens camera on the back. Apple’s upcoming new iPhone 11 will also have a new camera, but the rest of the handset’s housing will be identical to the iPhone XS and the iPhone X that came before it.

For the first time, Android phone makers decided not to sit around and wait to see what Apple comes up with next. Instead, they began to come up with their own solutions to push even closer to the all-screen smartphone designs that consumers are waiting for. We’ve seen a number of exciting new designs, like the OnePlus 7 Pro with its pop-up selfie camera and even Android phones with secondary displays around back. We’ve gotten foldable phones, which are junk for the time being but will lead to great things in a few years. And most recently, we got the new Galaxy Note 10 with its tiny little hole-punch camera at the top of the display.

Apple is stuck for the time being, but the rest of the industry has moved on. It might be temporary since we know Apple is cooking up a big design overhaul for 2020 or 2021, but it has been great to finally see all these Android phone companies take the reins for once and design their own exciting new phones instead of having Apple do all the heavy lifting for them.