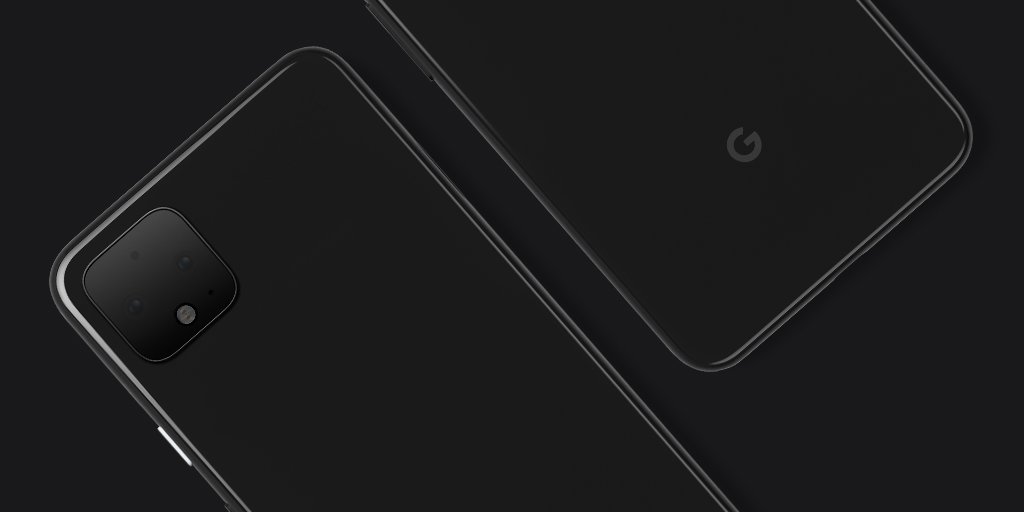 Google’s upcoming new Pixel 4 and Pixel 4 XL are the worst-kept secret in all of tech right now because, well, they’re really not a secret at all anymore. Once a set of Pixel 4 design files was stolen from the factory where Google’s new Pixel phones will be manufactured, renders showing the phone’s new design were posted on the web. Rather than just sit idly by while it’s new smartphone design is tossed around the internet like every other smartphone maker does, Google bizarrely decided to officially reveal the new design for the back of the Pixel 4. You can see Google’s official reveal in the image at the top of this post, and it looks exactly like we thought it would following that early leak.

Of course, just because Google posted an image of the back of its upcoming Pixel 4 doesn’t mean the rumor mill is just going to pack it up and go home. There’s still plenty of information that hasn’t been confirmed and gadget fans won’t be happy until everything is out in the open. We still have a long wait ahead of us before Google’s new Pixel 4 and Pixel 4 XL hit store shelves this fall, but the leaks will undoubtedly keep flowing between now and then. Case in point: A new set of Pixel 4 renders was posted by an industry insider, and they show the pure Android phone from a few more angles than Google was willing to share with its official teaser.

In case you missed last week’s leak, let’s revisit it for a moment:

As you can see, these renders of the Pixel 4 were likely made by a third-party accessory maker with access to the same stolen design files that were used to create the first set of renders that hit the web. Apart from the creative colors and the notch at the top of the display in that first image (the actual phones will reportedly have normal bezels above the screens, like it’s 2016), they’re likely a good representation of what we can expect from Google’s Pixel 4 and Pixel 4 XL later this year.

If you want another look at the Pixel 4 in a color that will actually see the light of day later this year, don’t worry because we’ve got you covered. Twitter user @xiaomishka has posted accurate renders of unreleased smartphones in the past, and he’s back with a new look at the Pixel 4.

The renders appear to have been made by the same accessory maker that leaked the renders we saw last week, and they’re pretty spot on as far as what we expect from Google later this year. Both the Pixel 4 and Pixel 4 XL are expected to be announced in early October with a release to follow within a couple of weeks.