6 paid iPhone apps on sale for free on June 7th 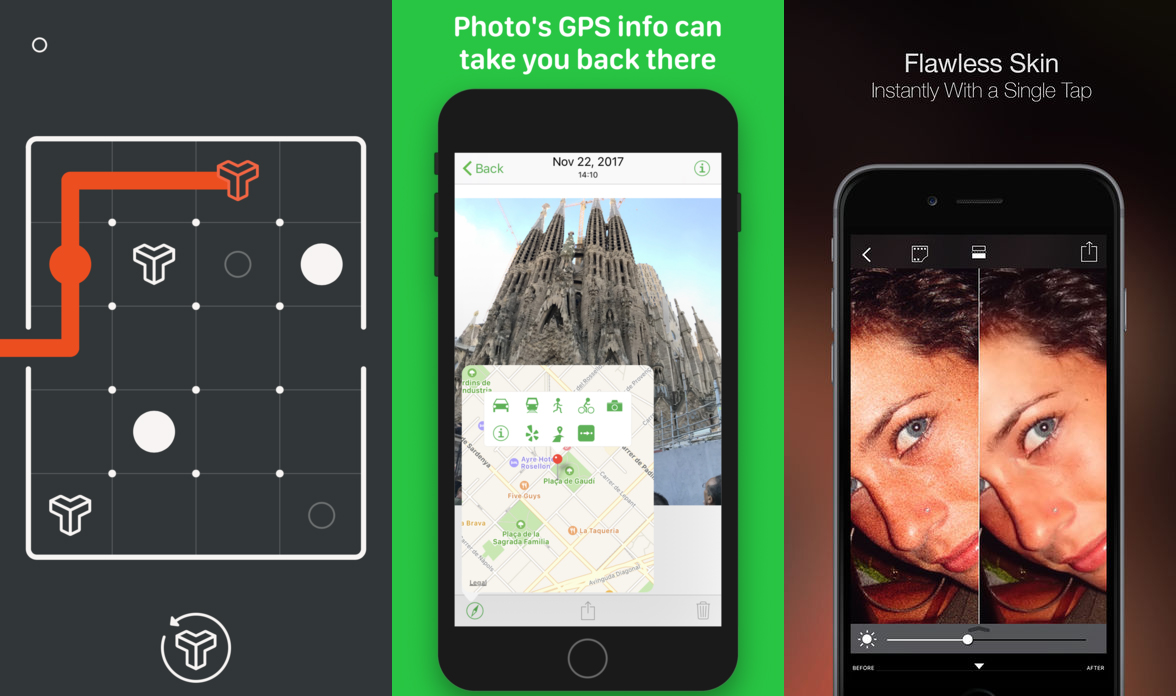 Apple’s new iOS 13 software was the biggest news of the week for Apple fans, but we still have three months to wait before it’s released to the public. If you want your iPhone or iPad to feel fresh and new right now, though, the best way to do it is to install some new apps. We dug through more than 100 iOS apps on sale on Friday morning and we came up with six apps in particular that you should definitely download now while they’re on sale for free. There’s no telling how long these deals will be around though, so if you’re smart you’ll hurry and grab them for free while you can. 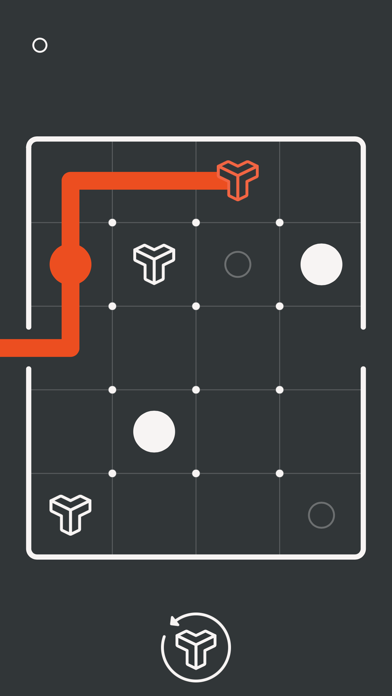 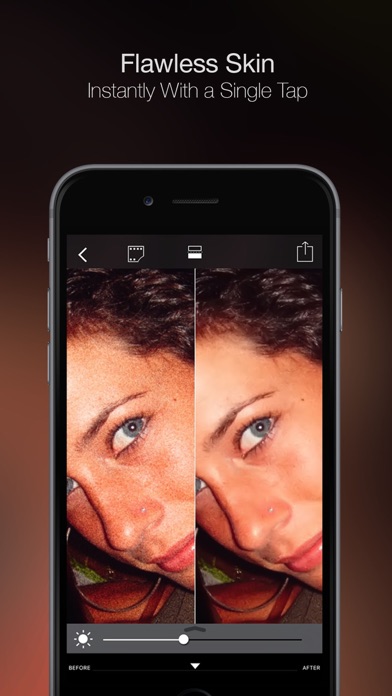 #1 app on the App Store for skin smoothing, retouch and photo noise reduction
The only fully automatic tool for photo and selfie improvement
CleanPics is the secret to the perfect selfie!

CleanPics lets you be the best version of yourself in every photo. Use CleanPics photo improvement tool for better selfies and pictures.

CleanPics is built to make your every shot perfect. No need to spend a lot of time and money on expensive software. CleanPics will clean up and improve your photo in just seconds. It is the most simple and fast way to perfect and share photos. 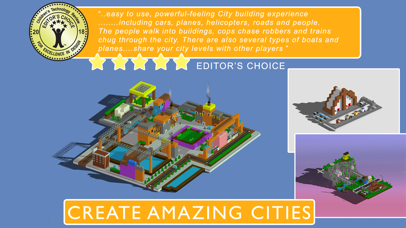 Blox 3D City lets you create fully functional cities and towns with simple taps, from busy metros to sleepy towns and rain-swept docks.Downloaded more than 2.5 million times and with 750,000 unique cities being built and shared by kids, its one of the world’s bestselling city creators.
You can add shops, garages,bridges and trees to fully populate your world with no limit on time
or creativity.Sky’s the limit!

*Add cars,trucks,roads and people to watch your world come alive.
*People walk into buildings, cops chase robbers and trains chug through the night.
*Create turntable movies of your cities and share them via email or file sharing
*Rain, fog and night conditions add different times of day to your creations

The UI has been reworked to allow greater freedom in navigation and workflow,based on kids and
parents feedback from the last 3 years
This is the 6th update of Blox 3D City with new transparent blocks,sharing options to save movies locally or on email,Imessage and local device. 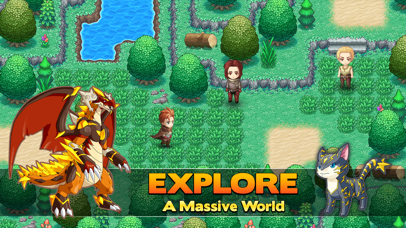 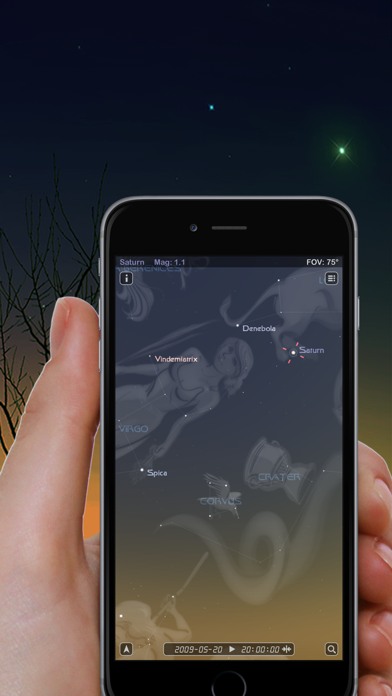 Do you love the starry night? Do you want to know everything in the sky? Star Rover is the fantastic planetarium for your iPhone and iPod touch. Just hold up your iPhone and Star Rover will tell you exactly what you are pointing at.

Star Rover determines your location automatically. You’ll see the stars, moon, planets, constellations in their proper place from your current location. As you move your iPhone, the star map updates in real time.

Star Rover makes the virtual sky a gorgeous view. You can see star twinkling, beautiful nebulae, occasional meteor and even sunset glow in the evening.

Star Rover is very easy to use. You can simply change the sky view in settings and use Quick Find for everything you want to know in the night sky.

Star Rover lets you set your location manually so you can see the sky from any part of the world. It also lets you travel to the future or the past and see the sky on different dates and times. If you are planning for a solar eclipse, this is the app you need. 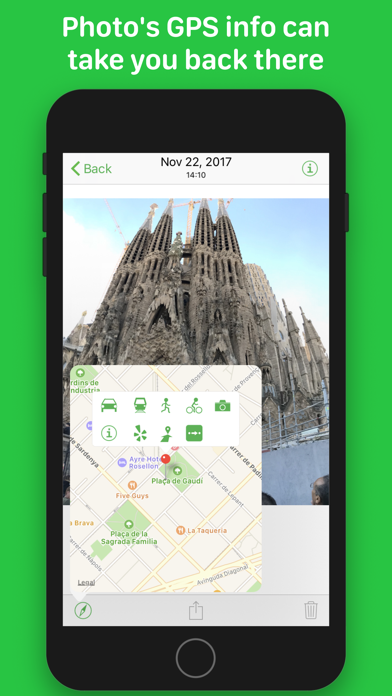 Pic Navi is an easy-to-use photo location viewer and editor.

To see the map, tap the compass icon. To modify GPS, long-press the icon.