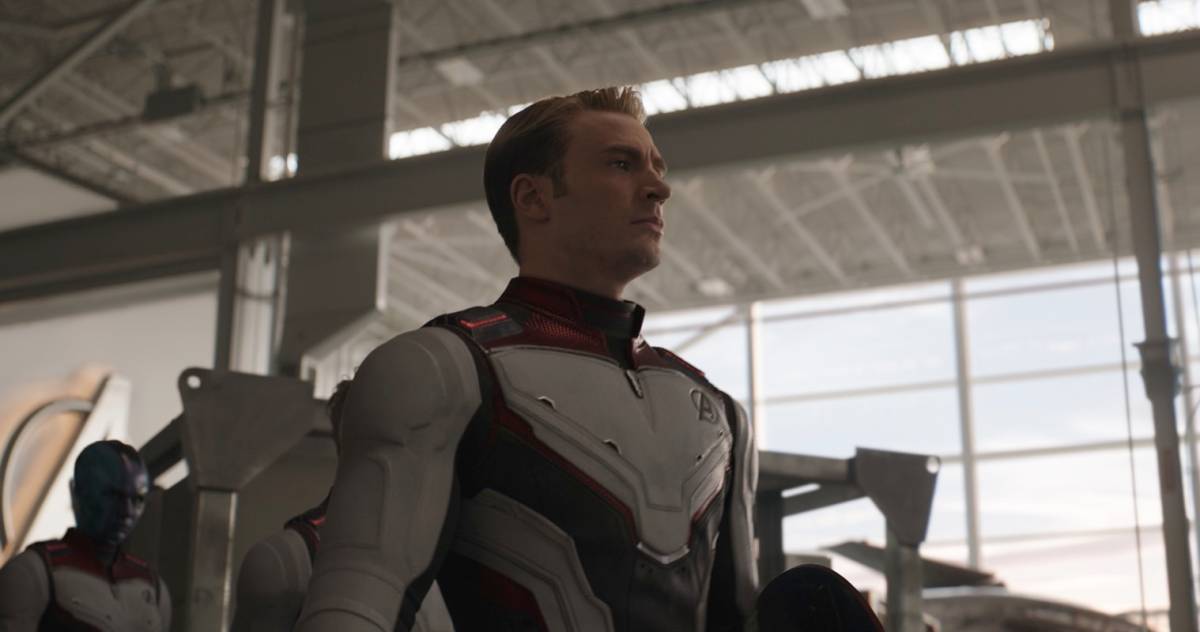 Avengers: Endgame is now officially the second biggest movie ever after passing the $2 billion mark this weekend. Marvel’s movie grossed nearly $2.19 billion in less than two weeks, surpassing Avengers: Infinity War, Star Wars: The Force Awakens, and Titanic. Avatar, with its $2.788 billion box office purse, is the only title left standing, and Endgame certainly has a chance to become the highest-grossing film of all time.

The epic conclusion of the Infinity Saga delivers the finale we’ve been waiting for, complete with several controversial choices about some of its main characters. We’ve already looked closely at some of these arcs and explained why they make sense. We’ve also looked at the film’s ending, which sparked some debate as well given what happens in the final moments of the film. Then, we got an official explanation from the Anthony and Joe Russo, the brothers who directed the last two Avengers films. But it looks like the writers who worked with the Russos on these movies, as well as the last two Captain America movies, have a completely different opinion. Major Endgame spoilers follow below, in case you haven’t seen the movie yet.

This is your last chance to avoid Endgame spoilers, although we’ll also remind you that the Russos’ spoiler ban expires today.

After the Avengers defeat Thanos and attend the memorial service for Tony Stark, it’s up to Steve Rogers to return all the artifacts they took from the past, including all the Infinity Stones and Thor’s Mjolnir. Cap uses a smaller version of the Quantum Realm portal to go to the past. He’d have all the time he needs to return the Stones, but in the present it will translate to just five seconds. Only, Rogers doesn’t come back after five seconds. Instead, the Avengers notice an old man on a bench nearby. It turns out we’re looking at old Cap, who stayed in the past after he returned the Stones. The movie ends with Cap having his dance with Peggy, who he presumably married.

As we’ve explained before, this particular ending only makes sense if Steve created an alternate reality by staying in the past, given how Marvel tackled time travel in the film. Some people believe Cap stayed in the past in the current timeline, choosing not to intervene with past events, knowing that everything will work out.

The Russos a few days ago cleared the air when it comes to Captain America’s fate, explaining that he created a different timeline by living his life in the past. Here’s an excerpt from a QQ interview:

Q: Did Captain America’s action at the end affect the timeline? Does that mean there was a time where two CA existed in a same universe?

A: To me, CA’s action in the end wasn’t the fact he wanted to change anything, it’s more like me has made a choice. He chose to go back to past and lived with the one he loved for the rest of his life. The time travel in this movie created an alternate reality. He lived a completely different life in that world. We don’t know how exactly his life turned out, but I’d like to believe he still helped many others when they were needed in that world. Yes, there were two CA in that reality, it’s just like what Hulk said, what happened in the past has already happened. If you go back to past, you simply created a new reality. The characters in this movie created new timeline when they went back to the past, but it had no effect to the prime universe. What happened in the past 22 movies was still canon.

That makes sense, considering how time travel works in the MCU. But…

Talking to Fandango, Endgame writers Christopher Markus and Stephen McFeely explained in detail what went into the process of writing this massive movie. Among the topics they discussed was the ending for all characters, Cap included. This is where things get interesting, as they disagree with what the directors said:

I love the idea of having Cap stay in the current timeline, witness all the bad things that happened to Earth between the time he was frozen and the time when he was resurrected, and do nothing to change anything. Changing the past, of course, would create a new timeline and would not change the future. But by simply being in the past, Cap is changing the timeline. So the best explanation is still what the Russos gave us.

If there’s one exciting thing Markus revealed, it’s that Cap went back in time to “about ’48.” We previously told you that Steve showed up for that dance in 1946 at the earliest. Markus’s timestamp make sense as it addresses what happened in Agent Carter. After all, he and McFeely were also involved in the development of the TV series.

That said, it sure sounds like everyone at Marvel get their stories straight about Steve’s ending. But we’d still all like to know exactly what happened to the original Captain America.