We gave you a heads up earlier this week, but we wanted to let you know one more time before the weekend arrives that the hottest Nintendo Switch game ever just got its first big discount. Why? Because at some point this weekend it’s entirely likely that Super Smash Bros. Ultimate will jump back up to $60 from its discounted price of just $49.89. Once that happens, we have no idea when or even if we’ll see a deal this good again. Hurry! 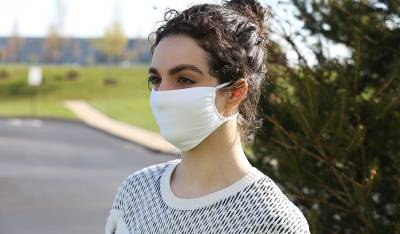 These 62¢ face masks supposedly kill germs on contact, and they’re even reusable 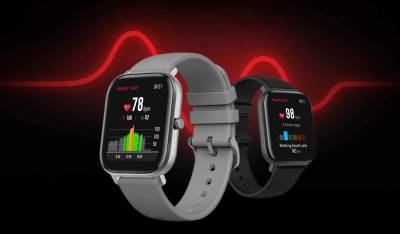