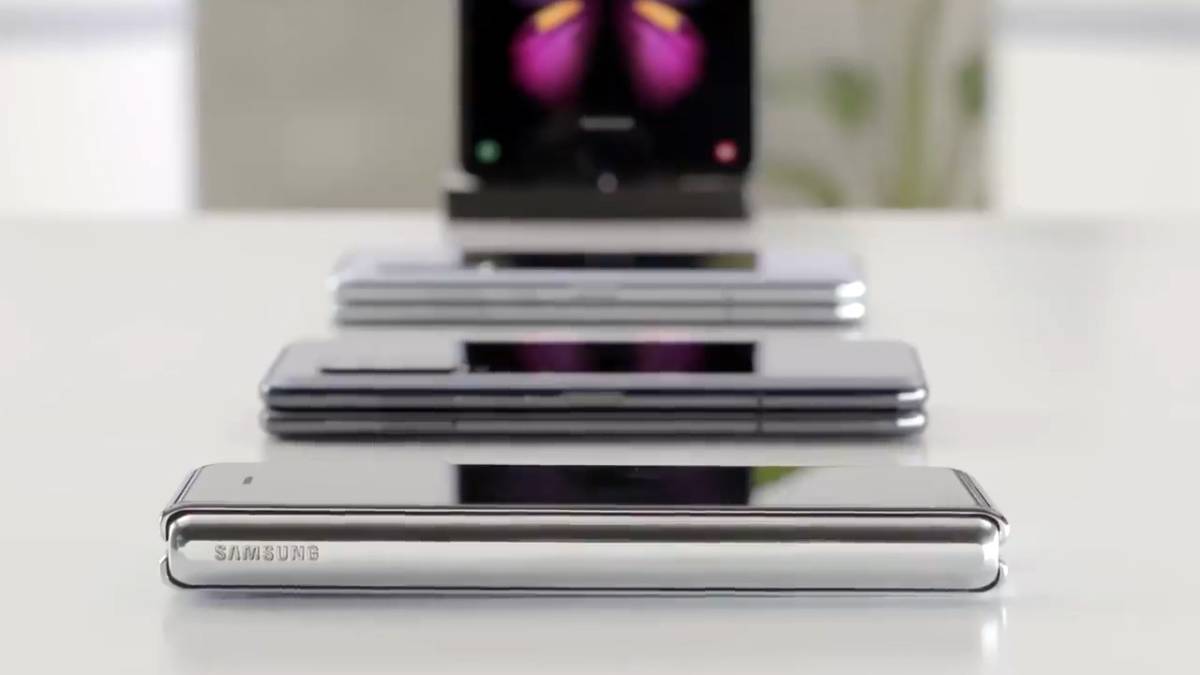 Tweet
Will Google’s Pixel 4 actually have a better design than the iPhone 11 this year?