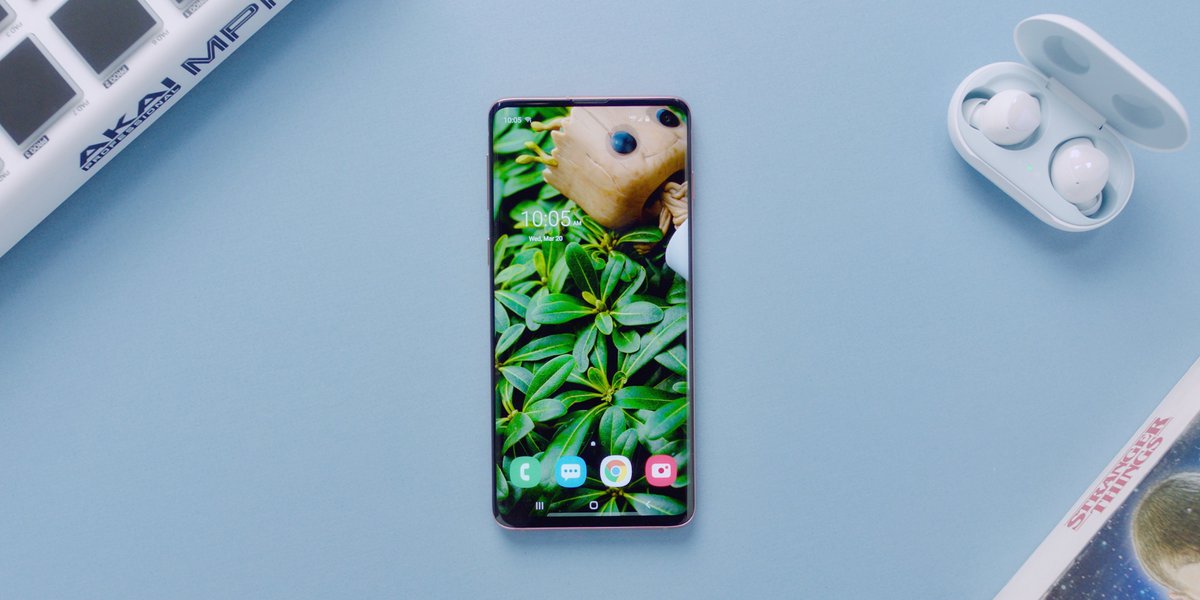 Tweet
Galaxy S10 5G will hit stores on April 5th, with a wild deal in tow