The latest ‘Avengers: Endgame’ leak is packed full of spoilers 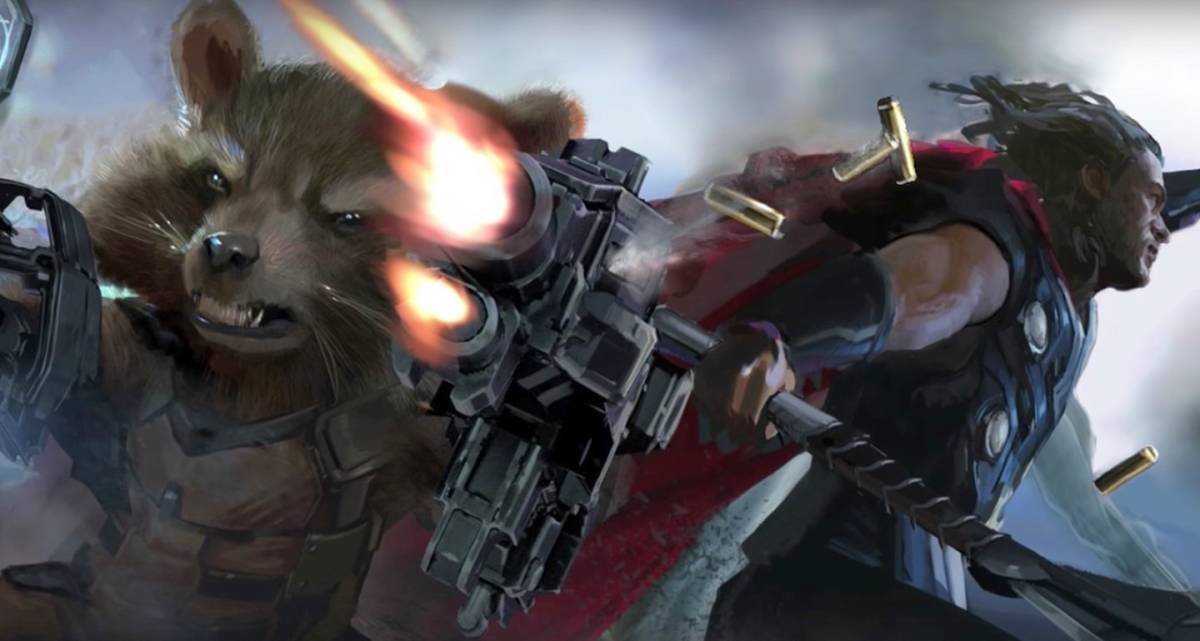 Tweet
Watch the first 9 minutes of ‘Spider-Man: Into the Spider-Verse’ for free right here