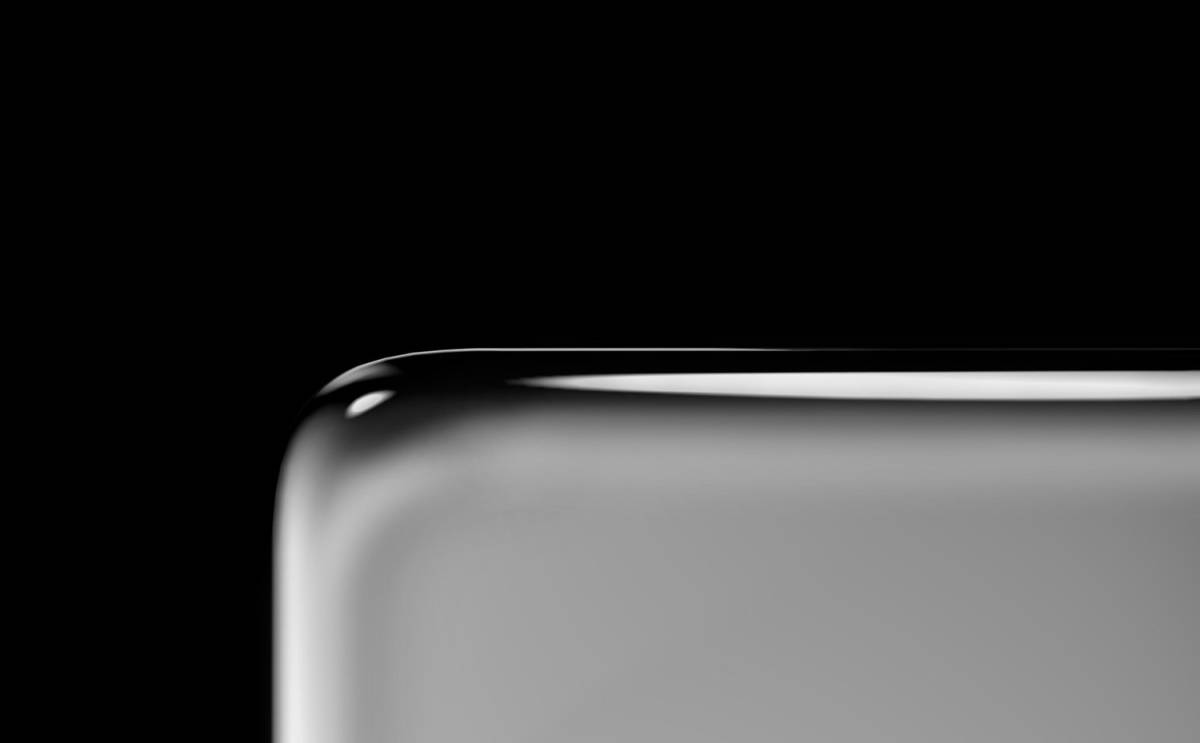 Just over two weeks ago, we were one of the first news sites to cover the most intriguing smartphone leak we’ve seen in years. An industry insider posted teaser photos of a mysterious handset codenamed “The Waterdrop,” and our interest was piqued. Considering our coverage of that leak drew in more traffic than any other smartphone post we’ve published so far in 2019, our readers’ interest was obviously piqued as well. Details were scarce for the first few days, but it appeared as though a Chinese smartphone maker called Vivo was working on a new handset with an innovative design that was unlike anything we had ever seen before. In fact, it was quickly shaping up to be the most exciting new smartphone design of 2019. Despite the fact that we were learning about the phone for the first time, the insider said that the phone was set to be unveiled on January 24th.

Well, January 24th has come and gone, and The Waterdrop has been unveiled as the new Vivo Apex 2019. Sadly, and despite all of the buzz that the phone drummed up on Thursday, this new phone didn’t even come close to living up to the hype.

What’s so special about the new Vivo Apex 2019? You can read our full coverage right here, but the gist of it is that this phone features no buttons, ports, or holes other than a single thin slit beneath the display for a microphone. There is no USB-C port or headphone jack on the bottom, no buttons on the sides, and no SIM tray that pops out. According to people who have held the phone, it feels like a big piece of metal soap, though it’s actually made entirely of glass.

The phone sounds pretty intriguing simply because it’s one of the first new smartphones with a buttonless, hole-free design like this — the other came from Meizu and was announced just before the Vivo Apex 2019. But there’s just one small problem with this “exciting” new design trend: who cares? No, seriously, who cares?

Vivo’s new Apex 2019 design offers no benefits whatsoever over the conventional smartphone design with buttons and holes. There’s really only one plausible benefit it could have to offer, and that’s improved dust- and water-resistance. The phone is still just a concept though, and Vivo hasn’t yet shared its IP rating. The Meizu Zero, which has a similar design with no holes or buttons, has an IP68 rating. That’s solid dust-and water-resistance, but it’s exactly the same rating as other modern smartphones like the iPhone XS and iPhone XR.

So now we know there are no benefits to the Apex 2019’s new design. What you might no realize though is that the reality of the matter is just the opposite. Because of Vivo’s new design, this phone makes several massive compromises that actually make it an awful, awful smartphone.

First, there’s no selfie camera. None. If you want to take a selfie you’ll need to hold the phone backwards and hope that you’re aiming it in the general direction of your face as you press the pressure-sensitive button on the phone’s edge… if you can even find it.

Second, charging the Vivo Apex 2019 is going to be a huge pain in the ass. For some unknown reason, Vivo didn’t build wireless charging support into its new phone. Yeah, it’s insane. Instead, since there’s no conventional USB-C port on the phone, you’ll need to use a special magnetic charger that connects to a proprietary port on the back of the phone. Ugh.

There are other big problems with the phone’s design, as well. For example, you can’t even connect it to a computer without installing special software that enables Wireless USB connectivity. Also, since the phone is made entirely of glass and much of it is curved, have fun taking out a second mortgage on your home to pay for repairs when you drop it and smash it.

It’s sad indeed, but 2019’s “most exciting new smartphone design” that had been hyped up on every tech blog ended up being a bust. Sadly, we expect more of the same let down when new phones with foldable displays finally start launching in the coming months. Yes, the Galaxy Fold and similar handsets will be fun and new at first, but once the novelty wears off you’re left with a phone that’s way too thick to fit comfortably in your pocket. Why? So you can watch YouTube videos on a slightly larger screen while you commute to work or school. Mmmkay.

Back to the Vivo Apex 2019, we’ll wrap things up by sharing two hands-on videos that help illustrate just how boring the phone really is. The first is from a gadget blog in India and the commentary is in English, while the second one is from a Chinese blog and the commentary is in Chinese. It’s okay though because you don’t really need to know what’s being said. As you’ll see, the Vivo Apex 2019 is nothing more than a boring smartphone that makes huge compromises for no good reason at all.