Meijer’s Black Friday discounts begin online on Thursday, November 22nd, and the prices are valid through Black Friday. That’s according to Meijer’s leaked Black Friday flyer, which has already found its way online.

Here’s are some of the best tech and gaming deals you can expect from Meijer’s Black Friday 2018 event:

That’s only a taste of what Meijer’s has to offer, and the full ad is available at this link. Additionally, Meijer also published a different flyer for the entire Black Friday week, covering plenty of other deals.

How is this best-selling robot vacuum only $90 right now at Amazon? 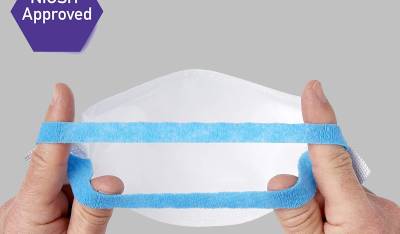 Amazon has $1 N95 masks back in stock – and anyone can order them now! 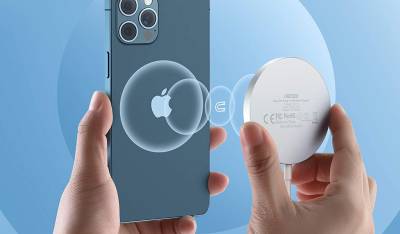