Don't Miss: This $80 smartwatch crushes the Apple Watch in one important way 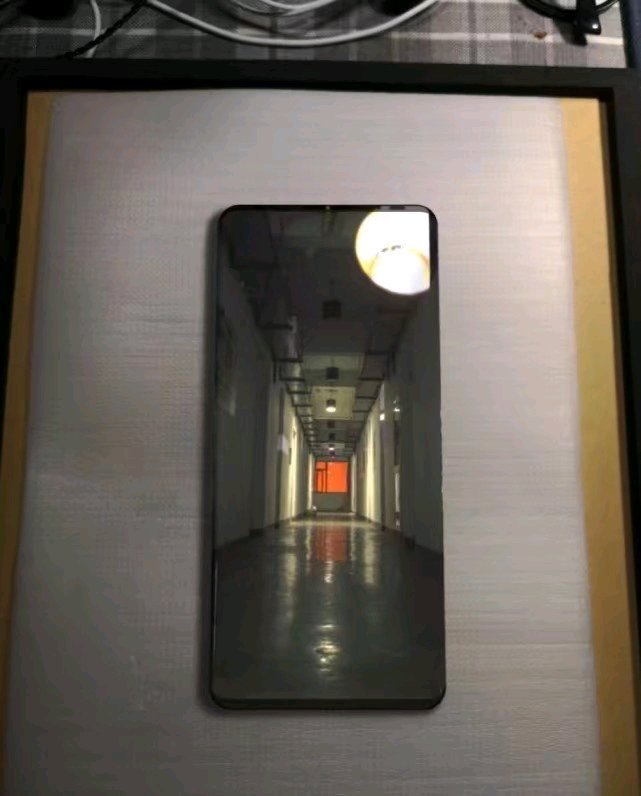