Although the NES Classic Edition and SNES Classic Edition sold out immediately at launch, Nintendo is making good on its promise to keep the retro consoles in stock long after the initial shipments vanished. In fact, just this week, Best Buy replenished its stock of both consoles on its online store, and if you’re quick, you should be able to pick up one or both at their suggested retail price before they sell out once again (which could happen at any time).

While Best Buy might be your best bet, if they happen to run out of stock (or you simply prefer another online retailer), Amazon is also selling the NES Classic and SNES Classic at their regular prices. The only caveat is that the consoles are back-ordered, so you’ll have to wait until August 7th for the NES to ship and August 6th for the SNES to ship. If you have an Amazon gift card you need to spend, this might be the way to go.

It’s unclear how much longer online retailers will continue to sporadically restock the Classic Edition consoles, but if you are desperate to get your hands on one before they are eventually discontinued, it might be smart to grab one now. Then again, as long as they keep selling out, Nintendo will probably keep making them. 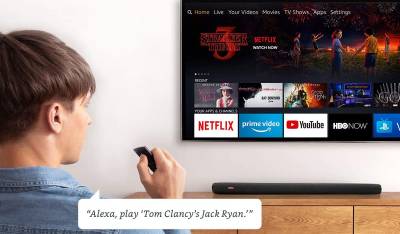