10 Netflix movies to watch before they’re removed in July 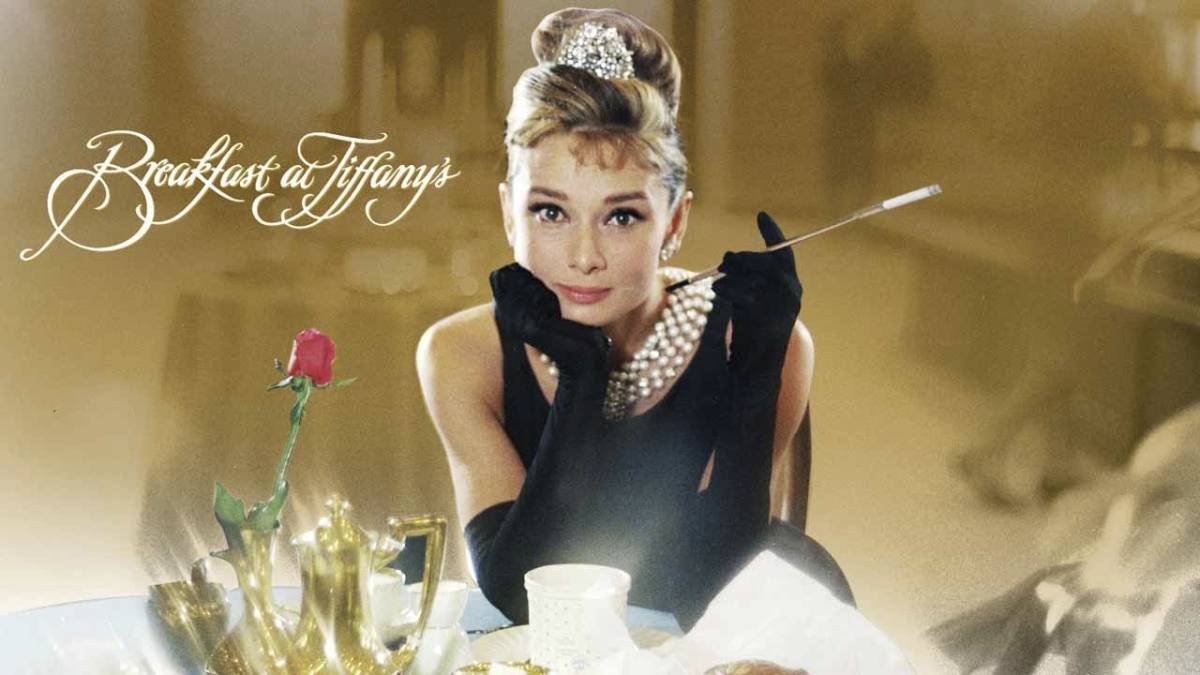 As we noted last week, July is set to be one of the worst months in recent memory when it comes to Netflix removals. There are a ton of quality films being taken off of the streaming service, from bonafide classics to beautiful dramas to hysterical comedies. The only silver lining is that there aren’t any TV shows of substance getting the ax next month, so if you don’t watch movies very often on Netflix anyway, there’s not much to worry about.

Tropic Thunder is probably the biggest crowd-pleaser on the list, so if you want to see Tom Cruise in a fat suit one last time, be sure to put it in your queue before it disappears on July 1st. On the flip side, Michael Clayton and Midnight in Paris are regarded as two dramatic masterpieces — both worth a watch if you haven’t seen them.

And while Mel Gibson might not have quite the same allure as he did a few decades before his anti-semitic outbursts, Lethal Weapon (and at least one of its sequels) hold up as solid buddy cop comedies:

Once you’ve had your fill of content that will be disappearing from Netflix next month, you can check out the full list of movies, shows and specials being added to Netflix in July to take their place.

Tweet
Fortnite’s new Playground Mode and everything else in version 4.5