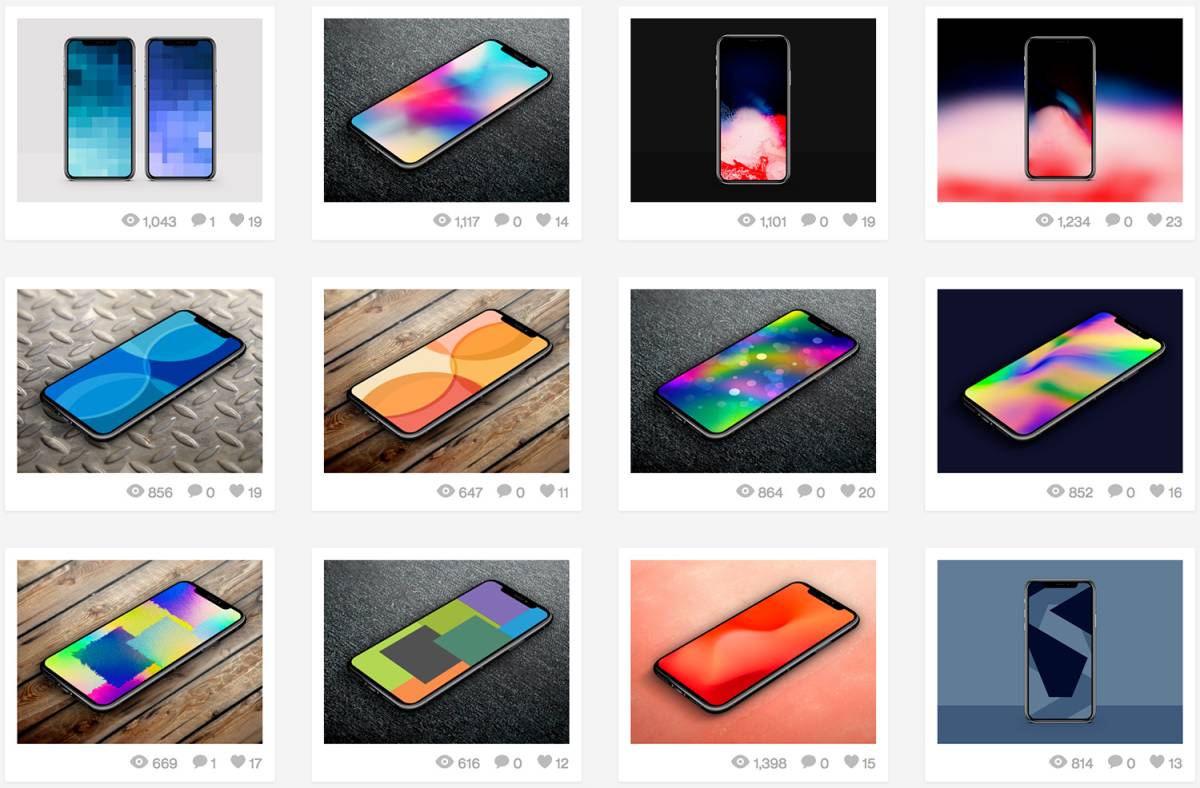 Every single time I publish a review of a new phone, at least two dozen people email me asking for the wallpaper shown on the handset in the photos. So today, I have a few pro tips to share. First, I’ve started to link the wallpapers in question at the end of each review. I’ve done it twice so far — first with the Galaxy S9 and again with the OnePlus 6 — and people have been appreciative so far. But there’s an old expression about teaching a man to fish as opposed to giving a man a fish, so it’s time to pull back the curtain on where my most coveted wallpapers come from.

If you have an Android phone, this really couldn’t be simpler. The most frequently requested wallpapers on phones I review are always original wallpapers produced by an app called Tapet. It’s a wallpaper generator app that endlessly mixes different patterns and pallets. It’s fantastic. All of the wallpapers are generated on the fly right on your phone, so everything is completely original and unique. There are millions of possible combinations and you’ll never see the same wallpaper twice.

Tapet is a free download in Google’s Play store, but there’s also an in-app purchase to upgrade to the paid version, which gives you access to premium patterns and more. I highly recommend upgrading to the paid version. It’s worth it.

Sadly, Tapet isn’t available for iOS, but there are plenty of other good options out there.

Everyone’s favorite wallpaper for the iPhone X is this one by Hideaki Nakatani:

It’s the perfect way to show off the notch on your phone, and you can download it for free by following the link in this post.

I also use an iOS app called Clarity that’s a free download in Apple’s iOS App Store. It lets you create original wallpapers with different effects like blur and color gradients, and there’s also a gallery of free wallpapers that other users have created. Of course, Clarity is just one of about 5,000 different apps out there that let you create great wallpapers, so feel free to do some digging.

Last but certainly not least, there’s a graphic designer with a page on Dribbble whose work I absolutely love. His user name is AR72014, and you can visit his Dribbble page right here. There are dozens and dozens of free wallpapers on this Dribbble page and they’re fantastic. They’re sized specifically for iPhones but they can certainly be used on Android handsets as well. Here are a few samples to give you an idea of what you’ll find:

That’s just the tip of the iceberg — definitely check out the rest on AR72014’s Dribbble page.