Samsung is finally cloning the iPhone X, but it still refuses to steal the notch 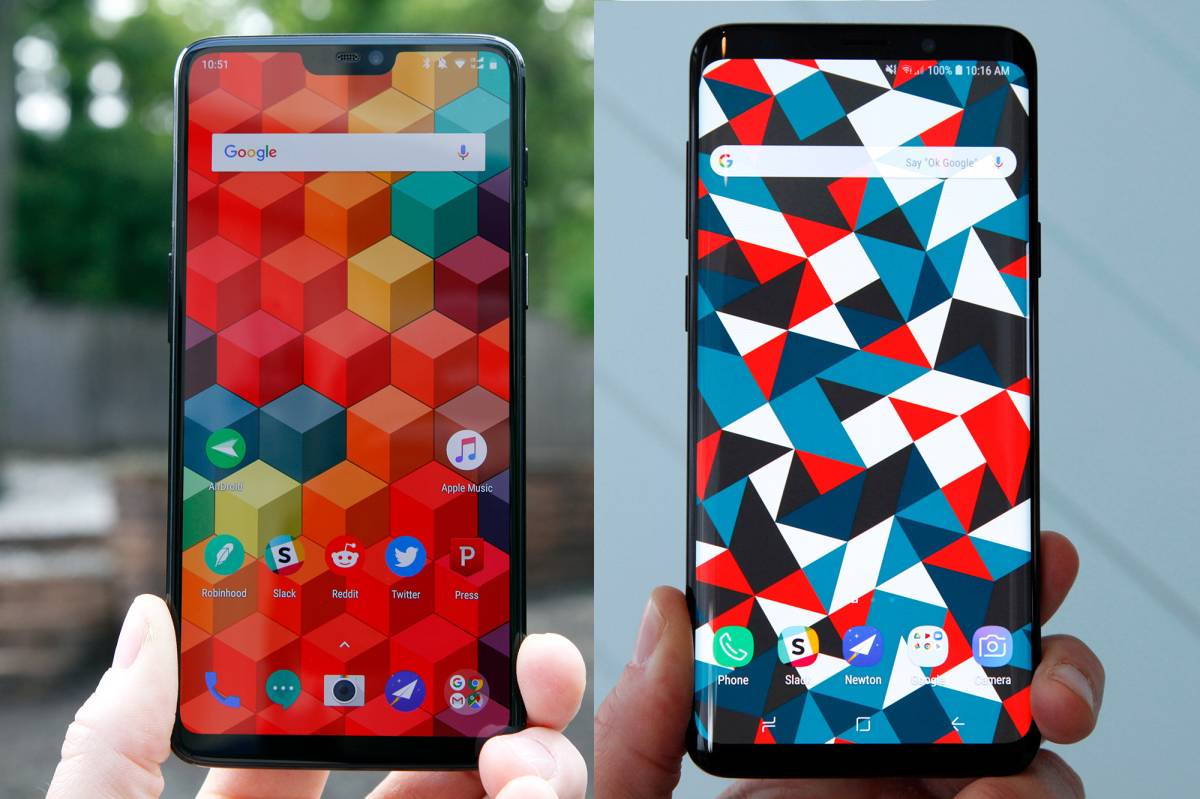 When it comes to software features, Apple loves nothing more than to look to Android and copy various features that might improve its own mobile platform. There are countless examples of Apple “taking inspiration” from Android. (Except when it comes to notifications — why oh why won’t Apple steal Android’s notifications!?) Then, when it comes to hardware and physical designs, Android phone makers steal anything and everything Apple does. Historically they’ve been somewhat subtle about it, but this year they’re going all in, shamelessly cloning Apple’s iPhone X by the dozens. No, seriously, there are actually dozens of new Android phones that copy Apple’s iPhone X. You can see 20 of them right here, and even more have been announced since then.

Nearly every Android phone maker on the planet has copied Apple’s iPhone X at this point, and more Android-powered iPhone clones are due to be released in the coming months. In a bit of hilarious irony, however, there’s one Android phone vendor that hasn’t yet copied the iPhone X: Samsung. That’s right, the company that wrote the book on stealing Apple’s designs is one of the few companies left that hasn’t stolen Apple’s iPhone X design. That wasn’t a figure of speech, by the way. Samsung literally wrote a book about how to steal Apple’s iPhone designs.

We’re almost halfway through 2018 and Samsung has yet to release a smartphone with a notch in the display like the iPhone X. As of now, there’s still no sign of a notched Samsung Galaxy phone coming anywhere down the pike. We know Samsung has toyed with notched phone designs, but nothing has materialized yet. Samsung’s Infinity display design is simply too sleek to ditch for a notch, and we’re happy Samsung is sticking with an original design on its flagship phones.

Of course, Samsung doesn’t need a notch to copy the iPhone X.

Before we discuss Samsung’s upcoming new smartphone that just leaked, let’s first take a look at some existing Samsung smartphones. Head over to GSMArena and check out the Samsung page. Scroll through it a bit — don’t worry, we’ll wait. Here’s a screenshot of what you’ll see: 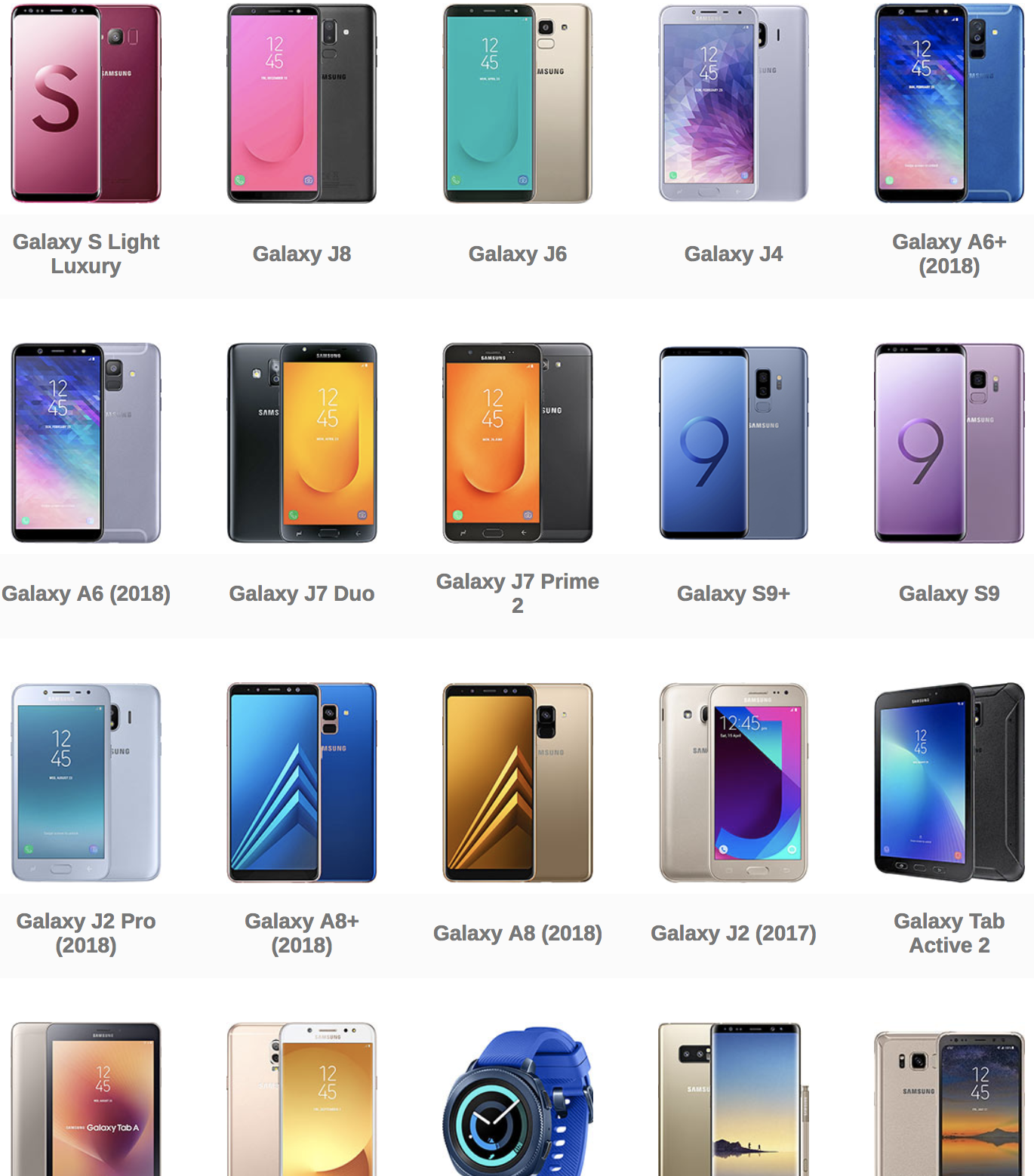 Notice any similarities between the backs of all those Samsung smartphones? That’s right, they all have cameras that are centrally positioned. It’s sort of Samsung’s thing.

Then Apple made a smartphone that looks like this:

And now, wouldn’t you know it, Samsung is making a smartphone that looks like this:

The image above comes from a user on Chinese microblogging site Weibo whose name loosely translates to HHP Good. It was posted earlier this week, and it shows an unreleased Samsung smartphone called the Galaxy A9 Star. The front looks just like any other smartphone out there, but the back is unmistakably modeled after Apple’s iPhone X. Samsung has been making smartphones with centrally positioned cameras on the back for years. Now, less than half a year following Apple’s iPhone X release, Samsung is suddenly switching it up and making a phone with the exact same vertically oriented dual-lens camera as Apple’s flagship iPhone. Mmm hmm.

Here are some more leaked photos of the Samsung Galaxy A9 Star:

Samsung’s new Galaxy A9 Star and Galaxy A9 Star Lite smartphones are expected to be released in the coming weeks, though they’ll likely be reserved only for certain markets like China. A wider release isn’t expected, and the phones will likely never reach US shores. That’s probably for the best, especially considering a court recently decided that Samsung has to pay Apple more than half a billion dollars for copying the iPhone and iPad all those years ago.

It looks like some habits are tough to break.