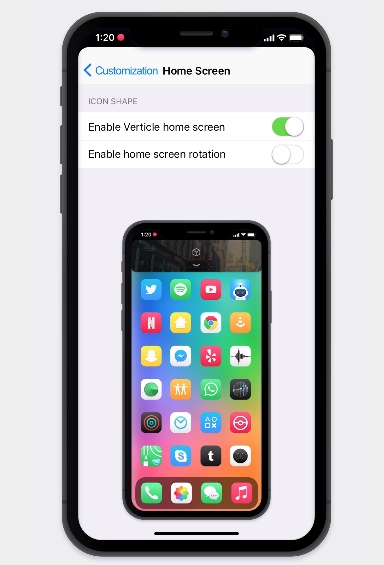 Tweet
How to delete everything Alexa ever recorded in your house