Forget Android P, all the best things from Google I/O are coming to the iPhone 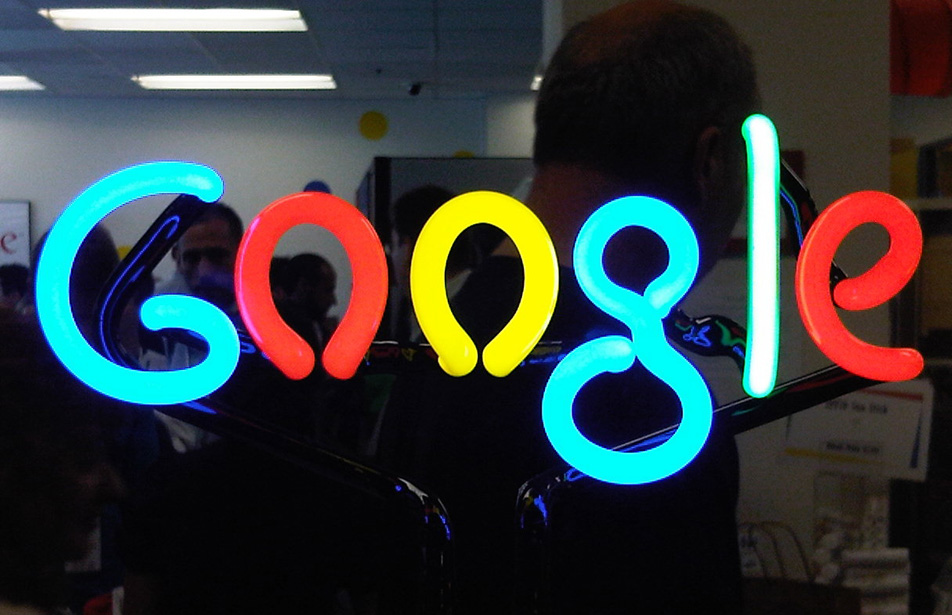