Is Google crossing a line with new AI that pretends to be human? 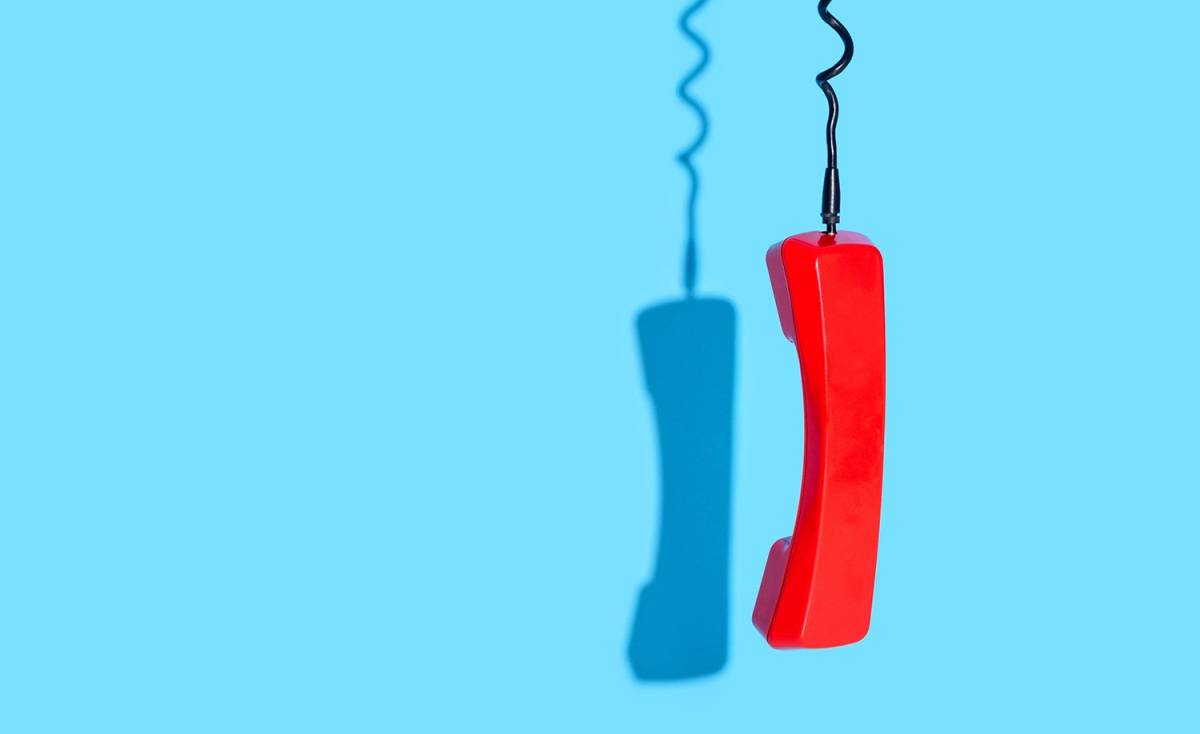