The best feature of Netgear’s new Cable Orbi mesh system: It pays for itself 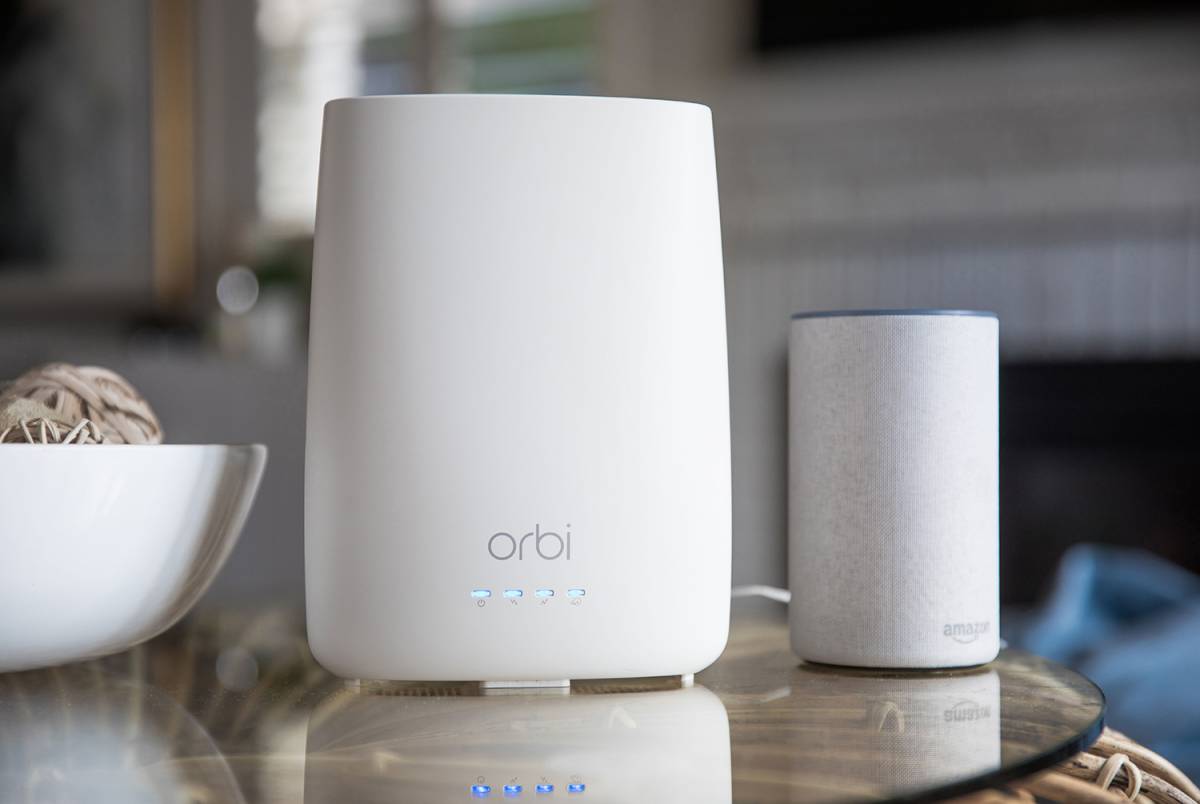 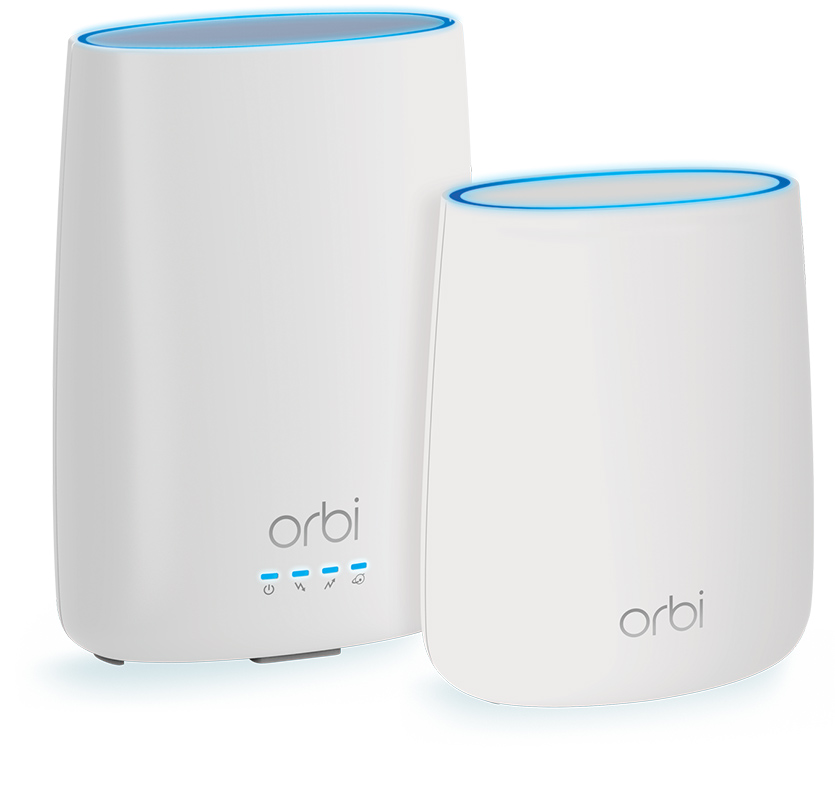