Bosch is helping build the future of personal transportation 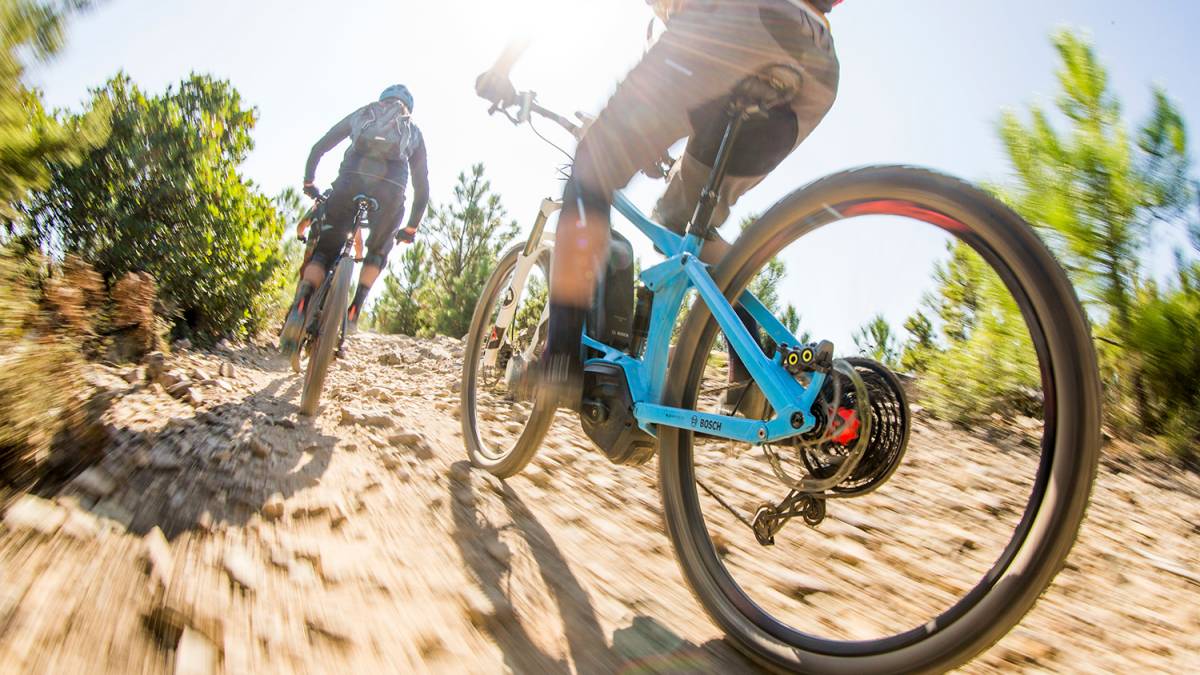 Companies like Bosch that supply the component parts of electric bicycles are busier than ever these days. As such, they’re also armed with data that suggests the e-bike market — contrary to how it might look to skeptics that see it as a niche for eco-conscious hipsters — is primed for breakout growth.

Bosch eBike Systems sales and marketing manager Jonathan Weinert, for example, tells BGR the e-bike industry is having trouble building factory capacity fast enough to keep up with demand. Here’s another indicator — Bosch today is working with some 30 different partners that use the Bosch e-bike system in a variety of bike models, up from less than 10 brands when Bosch entered the market in North America just a few years ago.

Recent news reports put US e-bike sales for 2016 alone between 200,000 and 250,000. And a worldwide sales estimate of 100 million sold by 2035. In tandem with that growth is a design evolution — a nudge of powertrain aesthetics toward more of a minimalist look and feel, such that e-bikes start to look more and more like, well, just bikes. With components like the battery and motor no longer standing out as noticeably.

Claudia Wasko, general manager for Bosch eBike Systems Americas, agrees that a “sleek, integrated design” is something e-bike customers are increasingly chasing. That’s one thing that was behind the development of Bosch’s just-released PowerTube 500, a battery that can be integrated into the frame of the bicycle and look invisible from the outside.

The PowerTube 500 can be built into different types of frames, which makes it suitable for all kinds of bikes, from roadsters to mountain bikes. The surface of the PowerTube 500 stands out, thanks to the high-grade anodized aluminum in black, and the battery can be removed from the top, bottom or side.

“What we came out with this past September was the new Active Line Drive Unit, which is the motor in between the pedals, and these two drive units get you closer and closer to a bicycle, because it’s a little smaller, quieter and integrates into the frame a little bit more … The bikes are getting much more appealing to the eye, and I think it’s safe to say that’s bringing more and more people into this market.”

A new survey carried out by the National Institute for Transportation and Communities asked almost 1,800 electric bike owners mostly in the US a set of questions about things like why they bought their e-bike and what they use it for.

Weinert tells BGR the consensus is that the e-bike market basically doubled from 2016 to 2017. And there’s still plenty of room for the market to run.

“In the US, we’re actually probably five to six years behind Europe, I think, in terms of knowledge about and adoption of e-bikes,” he said. “In Europe, many people are on their second or third e-bike, so they’re becoming more mature customers. They know what to look for. And the average price of e-bikes in Europe keeps rising.

“In the US, the market for very low-end, low-price e-bikes is still pretty big. You can get an e-bike for between $500 and $1,000. It’s a little bit of a gold rush, I think, right now in the US for the e-bike market. Where we’re getting a lot of companies coming in, trying to make a quick buck on these low-priced e-bikes. But that will shake out.