Every brand new movie coming to Movies On Demand in May 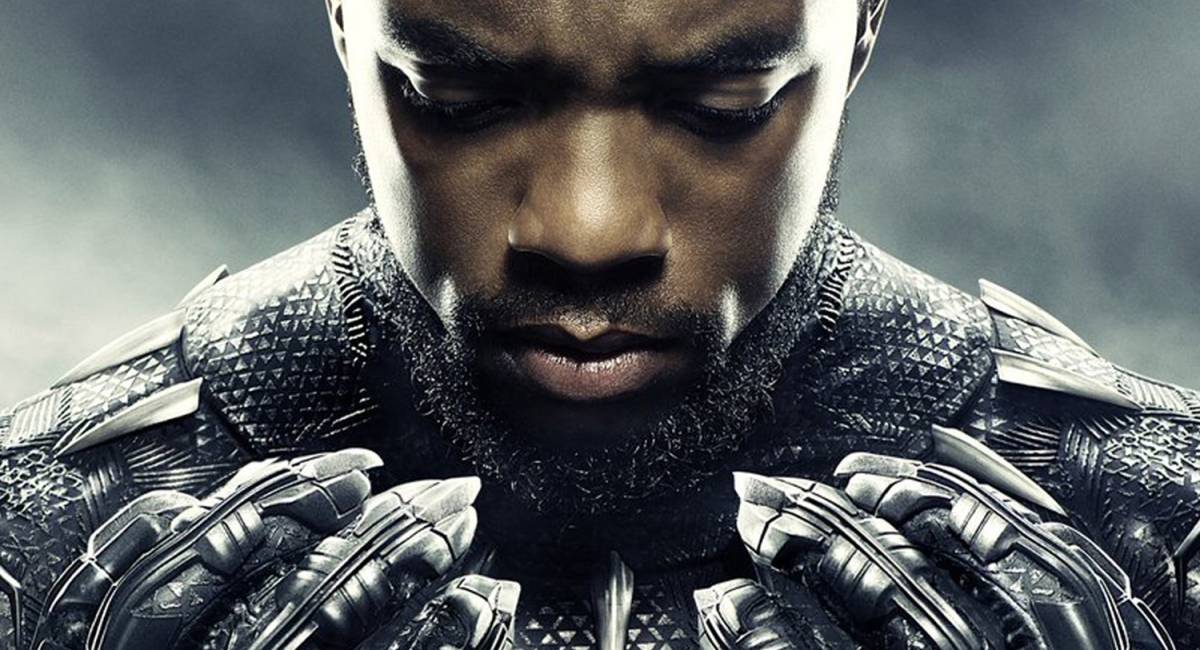 Our monthly posts covering all the new movies, TV shows, and specials being added to Netflix make up one of the most popular series on the site. People love seeing all the new titles set to make their way into Netflix’s catalog, and May is a particularly big month for Netflix. We also break out all of the new original content set to premiere on Netflix each month, like our post from Wednesday that lays out each of the 36 new Netflix originals that will debut in May.

This month, we’re going to try something new. Instead of just telling you about all the new titles coming to Netflix, we’re also going to give you a breakdown of all the new titles coming to Movies On Demand in May. Cord cutting is all the rage right now, of course, but keeping your cable TV subscription also obviously has its benefits. One of the biggest benefits, of course, is having access to brand new movies with just a few clicks on a remote.

While Netflix adds movies from as long as a decade ago to its catalog, Movies On Demand will get a number of popular new titles that are just out of theaters. Major studio highlights include the smash hit Marvel movie Black Panther, Fifty Shades Freed, Game Night with Jason Bateman and Rachel McAdams, and Annihilation starring Natalie Portman. There are also some appealing indie films premiering on Movies On Demand next month, like Terminal with Margot Robbie and Mike Myers, Future world starring Milla Jovovich and James Franco, and Dark Crimes starring slapstick legend turned controversial political painter Jim Carrey. Check out the full list below.

May 2018 Movies on Demand on Cable – Major Studio Premieres

May 2018 Movies on Demand on Cable – Indie Premieres

Tweet
Every Marvel Cinematic Universe movie ever released, ranked from worst to best