Every movie and TV show leaving Netflix in May 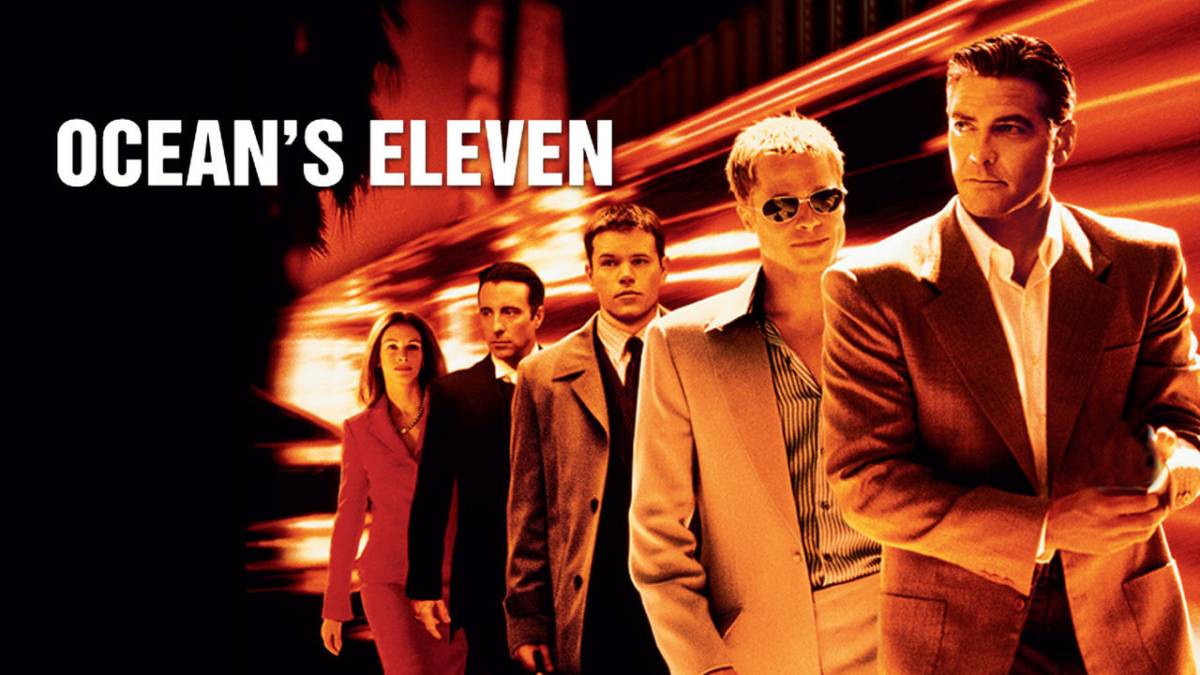 It’s another one of those months for Netflix where a cluster of solid content is taken out of circulation. Netflix goes through stretches where nothing of consequence is lost, but the past few months have seen the disappearance of some surprisingly worthwhile content. You won’t miss most of these shows and movies, but there are at least a few you’re going to want to put on your queue before they leave the streaming service next month.

May’s most disappointing losses include Ocean’s Eleven, The Hurt Locker, Talladega Nights and The Jungle Book. There are also a ton of kid-friendly shows and movies leaving in May. Sorry to all you parents out there.

You can see the full list of Netflix streaming departures for the month of May below:

Tweet
‘Avengers: Infinity War’ has a post-credits scene, but no one’s willing to talk about it