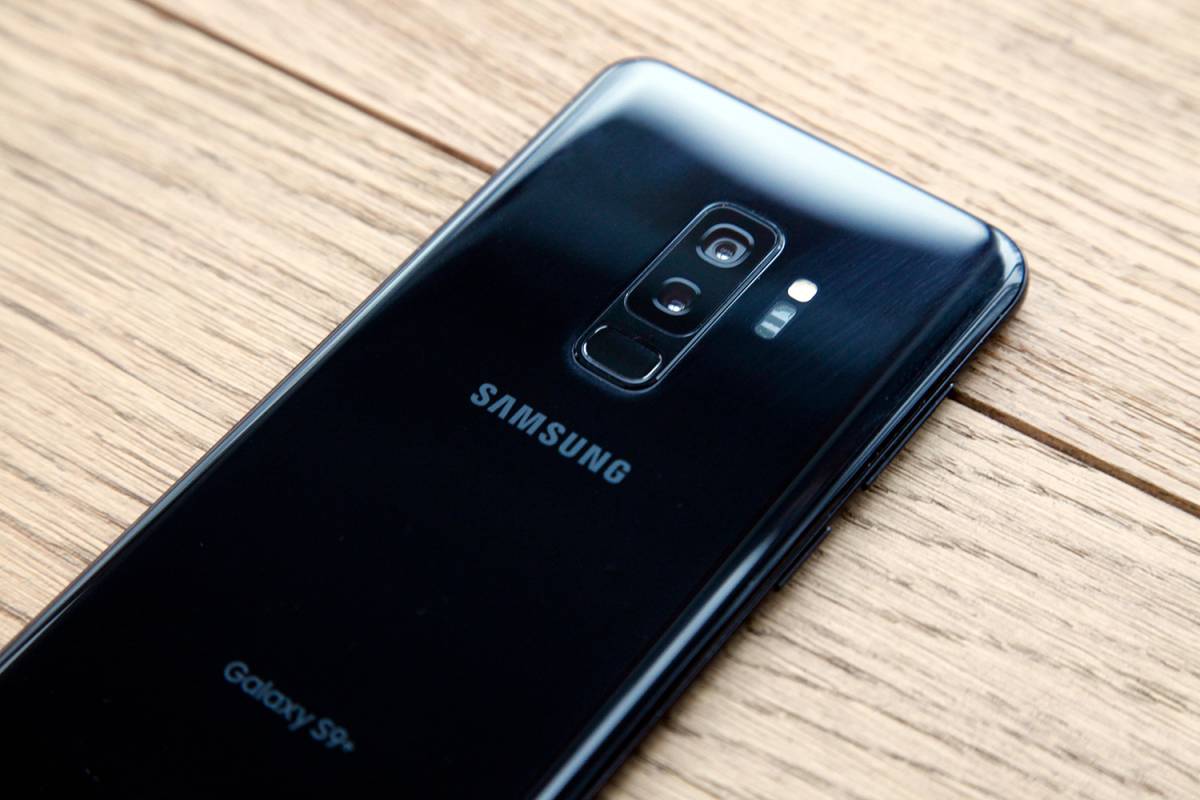 It looks like 2018 will go down as the year Android phone makers made a joint decision to avoid the time-consuming exercise of designing their own smartphones. After all, why bother dumping all that time and money it takes to come up with your own designs when you can just steal Apple’s designs? From small, non-name smartphone makers based in China to some of the biggest brands in the world like LG and Huawei, it seems like everyone is hopping aboard the notch train this year — check out this incredible picture, which shows 20 different Android phones in one image that steal Apple’s design from the iPhone X. It’s truly a sight to behold.

We mentioned that companies large and small are getting in on the action when it comes to copying Apple’s notch from the iPhone X. But there’s one big brand that’s absent from the list, and it might be the most delicious bit of irony we’ve ever seen. Samsung, the company that rose to the top of the smartphone industry by copying Apple’s iPhone pixel by pixel, has so far been the only big brand to stay away from the notch. But what if Samsung did decide to find inspiration in Apple’s iPhone X design like all the other Android phone makers out there? What if the upcoming Galaxy Note 9 had a notch?

An email from a BGR reader turns our attention to Galaxy Note 9 concept renders created by a blog called Target YouTube. Rather than base the renders on actual Galaxy Note 9 rumors, the blog decided to create a Note 9 that borrows the notched display design Apple popularized with its iPhone X.

With that out of the way, let’s take a look at the notched Galaxy Note 9 concept:

On the plus side, a design like this would allow Samsung to dramatically reduce the size of the bezels above and below its gorgeous Super AMOLED Infinity display. More screen and less bezel means a more immersive experience. The notch on this particular design isn’t realistic, however. It would have to be a bit larger in order to accommodate the ear speaker, the front-facing camera, and all the sensors Samsung needs on the front of its phones.

Around back, the design of the cameras is way off. Samsung will likely use a layout similar to the Galaxy S9, regardless of whether the Galaxy Note 9 has an in-screen fingerprint scanner or a scanner on the back of the phone.

If Samsung stays true to form, the Galaxy Note 9 will be unveiled in late August. Some rumors say the company is trying its best to launch the phone ahead of schedule though, in an effort to offset lower-than-expected Galaxy S9 sales, and to get a jump on Apple’s next-generation iPhone lineup. If that is indeed the case, we may see Samsung take the wraps off of its hotly anticipated Galaxy Note 9 as soon as July.