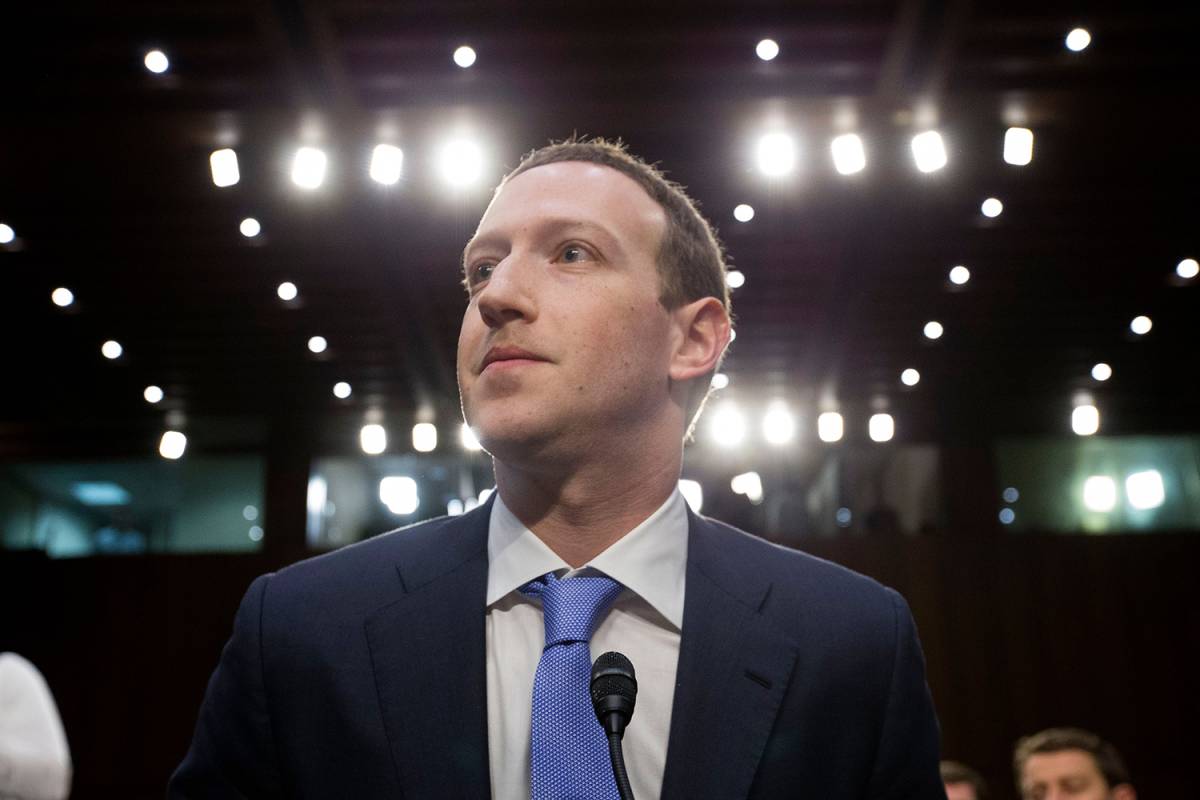 Facebook CEO Mark Zuckerberg on Tuesday appeared before Congress for day one of a two-day grilling from United States Senators. Some Senators were more friendly than others — coincidentally we’re sure, some Senators have in the past received donations from the Facebook PAC while others have not — but the overall tone was obviously quite serious as Congress sought more information related to the Cambridge Analytica scandal that has now dominated the news cycle for the past month.

For a quick recap, Cambridge Analytica is a shady political consultancy that bought private data belonging to as many as 87 million Facebook users. The data was obtained by a Cambridge professor who used a personality quiz under false pretenses, gaining access to data belonging not just to the few hundred thousand people who took the quiz, but to tens of millions more as well. Cambridge Analytica was then hired by the Trump campaign ahead of the 2016 presidential election, and the private data in question is believed to have been used to help influence voters.

The story broke quite some time ago, but new details continue to come to light even now. Facebook has begun notifying affected users and the company will be in damage control mode for months to come. Currently, the most important step in controlling all the damage is working with Congress not just to answer Senators’ questions, but to convince lawmakers and Facebook users that the company has fixed the flaws that led to this gross misuse of user data, and that it is continuing to do more to protect its users.

With day 1 of Zuckerberg’s testimony behind us and day 2 scheduled to begin later on Wednesday, let’s take a look at the five most important takeaways from the first day of the Facebook CEO’s testimony.

A few of the Senators questioning Zuckerberg on Tuesday clearly understood the issues at hand. They took time to do their research, they understood how Facebook works, they had a clear grasp of what went wrong in the Cambridge Analytica ordeal, and they asked important questions in an effort to ensure Facebook is taking the proper measures in the aftermath of this scandal. They were the minority.

Most of the questions Zuckerberg had to field from Congress on Tuesday were basic, irrelevant, misguided, or flat-out embarrassing. Truth be told, we were pretty impressed with the Facebook CEO’s ability to figure out what Senators were trying to ask. Of course, some of the grandstanding was so confusing and misguided that Zuckerberg seemed to have no idea what was actually being asked of him. We can’t fault him there — we were often left baffled as well.

Senators repeatedly asked questions that wasted everyone’s time about basic Facebook functionality. Others had obvious misconceptions about how certain Facebook features worked, and Zuckerberg was left having to carefully and respectfully explain why they were wrong. It got painful to watch at times. Some questions were so misguided that they were impossible to parse, and Zuckerberg got tripped up as a result. Sen. Bill Wilson’s initial line of questioning is a perfect example. Watching him try to make misguided points about targeted advertising was cringe-worthy.

Long story short, day one would have been far more productive if Senators had left their soapboxes at home, and if they had bothered to do even the slightest amount of research before wasting everyone’s time.

Facebook may some day offer a paid version of its service

Like Google, Facebook offers its services for free. Facebook is a business though, and it needs to make money. This is currently accomplished by serving ads to users and receiving payment from the companies whose products and services are promoted in those ads. In order to serve more relevant ads to users, personal data is collected and analyzed in order to serve targeted ads, unless the user opts out. It’s not a terribly uncommon business model, but it’s still an issue for many users, it would seem.

During the course of Zuckerberg’s testimony, he fielded a few questions from Senators who asked (or at least tried to ask) if Facebook might ever offer a paid version of its service that didn’t collect personal user data or serve any ads. Zuckerberg confirmed that this is a possibility for the future, but that there would always be a free version of Facebook available.

Because so many Senators were so confused about how Facebook works, Zuckerberg had to explain the company’s advertising products several times. During one of those explanations, he mentioned that users are able to opt out of data collection and advertisement personalization. But he also said that most users don’t opt out of targeted ads. According to research Facebook has conducted, users prefer seeing ads that are relevant to their interests than ads that are just served up randomly.

Many of the Senators had trouble staying on topic, so some of the conversation veered to things like Russian meddling and hate speech on Facebook. Each time Zuckerberg fielded a question about how Facebook is improving or plans to improve its ability to identify and cull accounts that are in violation of its policies, he leaned on AI. Facebook has already deployed AI tools that are effective at identifying and banning accounts that promote terrorism or spread fake news, according to Zuckerberg. Hate speech is a more nuanced and therefore complicated matter, and Zuckerberg said it could be between 5 and 10 years before AI can effectively identify and act on it.

For years there have been rumblings in all corners of the internet that Facebook’s mobile app secretly accesses your phone’s microphone and monitors conversations. It then supposedly stores that data and uses it along with all the other data Facebook collects to serve targeted ads. Sorry, conspiracy theorists, but Zuckerberg shut this one down once and for all.

“Yes or no, does Facebook use audio obtained from mobile devices to enrich personal information about users?” Sen. Gary Peters asked.

Zuckerberg’s response left no room for interpretation: “No.”

Tweet
The nightmare Sprint-T-Mobile merger could be back on