Two months after Kotaku UK published a report declaring that a Spyro the Dragon remaster was in the works, a pair of leaks on Amazon appear to have corroborated that rumor. An Activision listing discovered on Amazon Mexico last night spoiled the surprise, providing a synopsis and release date for Spyro Reignited Trilogy. A subsequent leak on Amazon India offered up even more, including a collection of screenshots.

Providing the listings aren’t an elaborate prank, Spyro Reignited Trilogy will be available for both PS4 and Xbox One on September 21st of this year. The compilation will feature all three original Spyro games (Spyro the Dragon, Ripto’s Rage! and Year of the Dragon) fully remastered in HD with improved controls.

Rumors of a Spyro trilogy remaster have been floating around for quite a while, even before the Kotaku piece began making the rounds. In fact, ever since the Crash Bandicoot N. Sane Trilogy launched in 2017, many PS1-era video game fans have assumed that Spyro has to be right around the corner. It looks like they were right.

And while the Amazon listings are all but confirmation of the game’s existence, the first hints that something was in the works came earlier this week when IGN received a purple egg in the mail with the message: “Something’s about to hatch.” It was signed by Falcon McBob, which led them to this dormant Twitter account. It doesn’t take a detective to figure out that Activision was probably preparing to make an announcement in the coming days.

We’ll keep our eyes peeled for an official reveal, but in the meantime, here are some screenshots from Amazon: 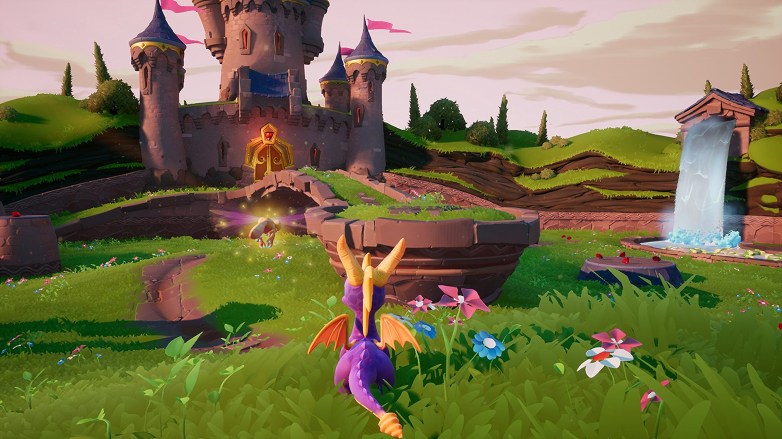 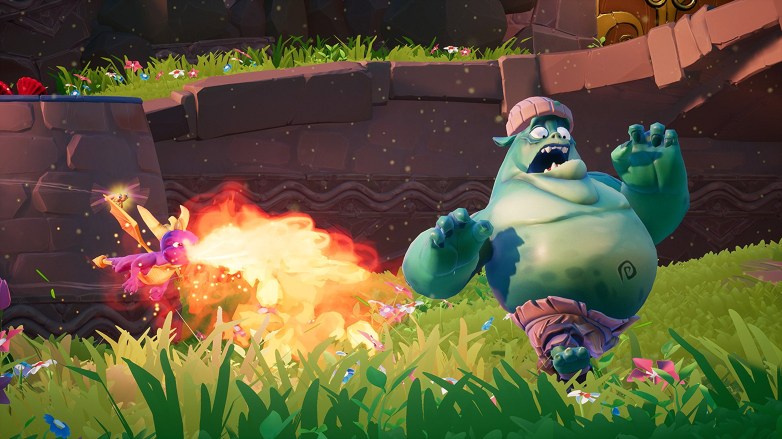 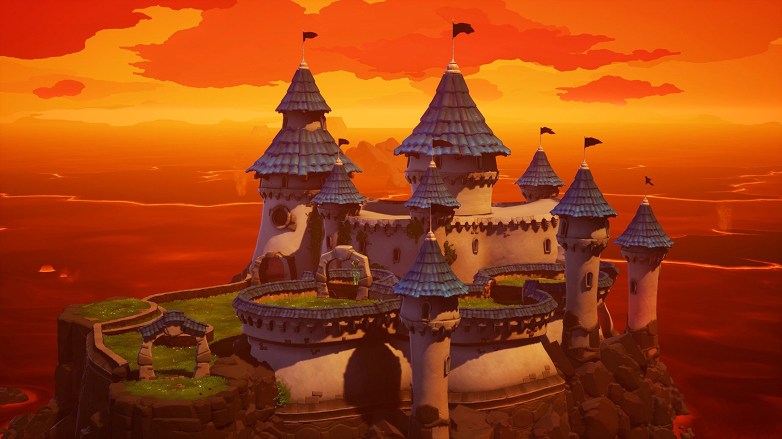