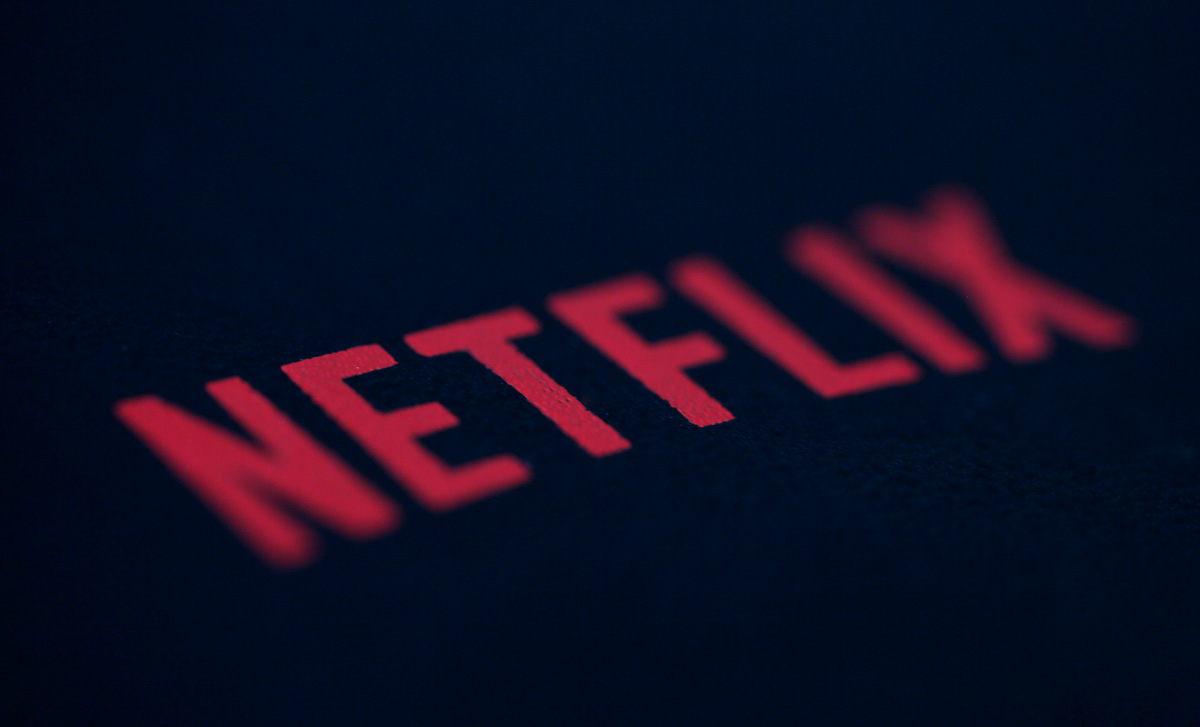 We’re still trying to finishing up season 2 of Santa Clarita Diet and a few of the other awesome Netflix originals that were released last month, and now we’ve got a fresh new month packed full of new releases to deal with. It’s a pretty great problem for Netflix subscribers to have, isn’t it? Just a few short years ago, people were complaining that they could never find anything to watch on Netflix. Fast-forward to today, and it’s next to impossible to keep up with all of the awesome original content Netflix releases each month, and that doesn’t even include new content from third-party studios that Netflix adds to its catalog on a monthly basis.

April’s schedule of original releases is headlined by season 1 of Netflix’s Lost in Space reboot, and we can’t wait to binge-watch it when it’s released on April 13th. There are plenty of hotly anticipated releases set to debut before then, of course, and it all starts this week with four new Netflix movies and 10 different original shows. That tally includes a new episode of My Next Guest Needs No Introduction With David Letterman, which features Jay-Z as Letterman’s guest.

Want to see what else is in store this month from Netflix? The full list of original shows, movies, and specials is listed below, and we’ve included links to Netflix where available. Don’t forget to also check out the full list of April releases including third-party content.