The tables have turned: Our two favorite new AR apps are Android exclusives 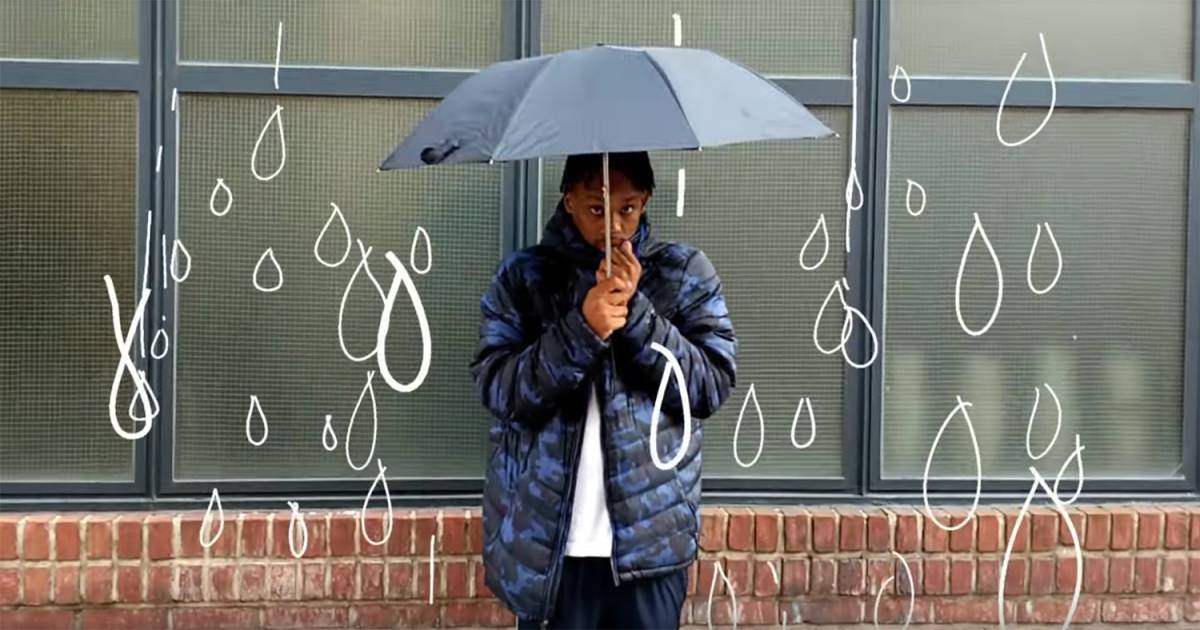