How insane does Tesla’s next-gen Roadster look in these new photos? 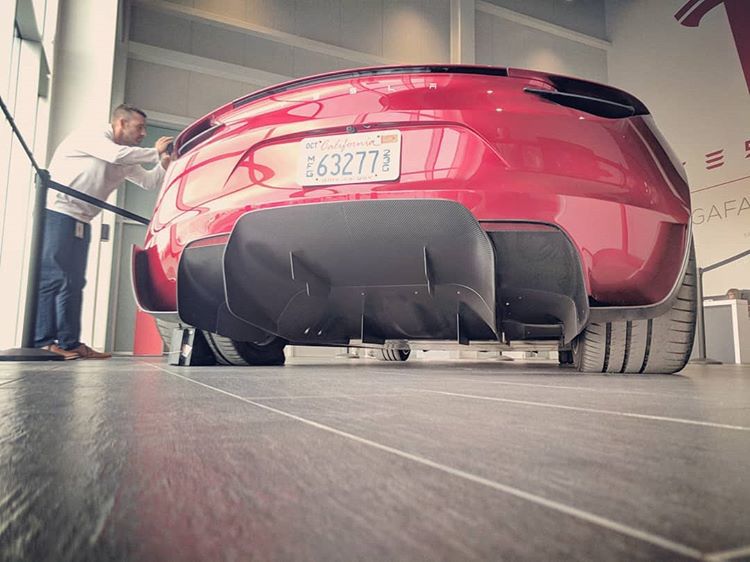 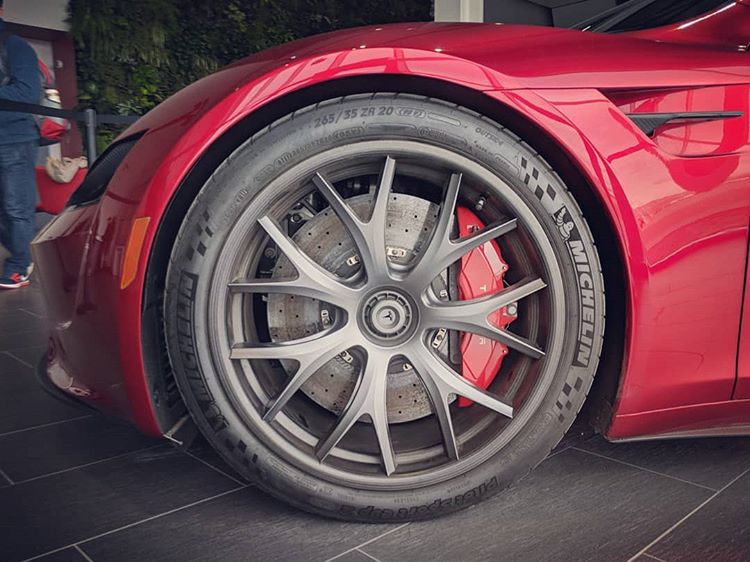 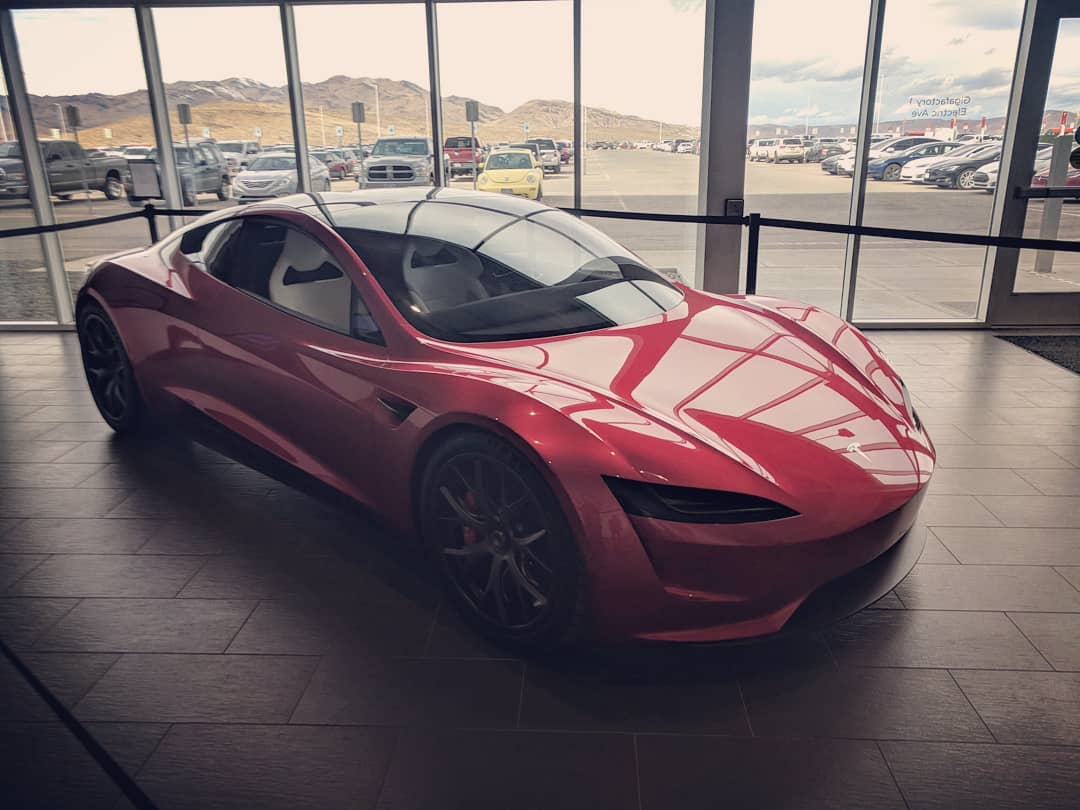 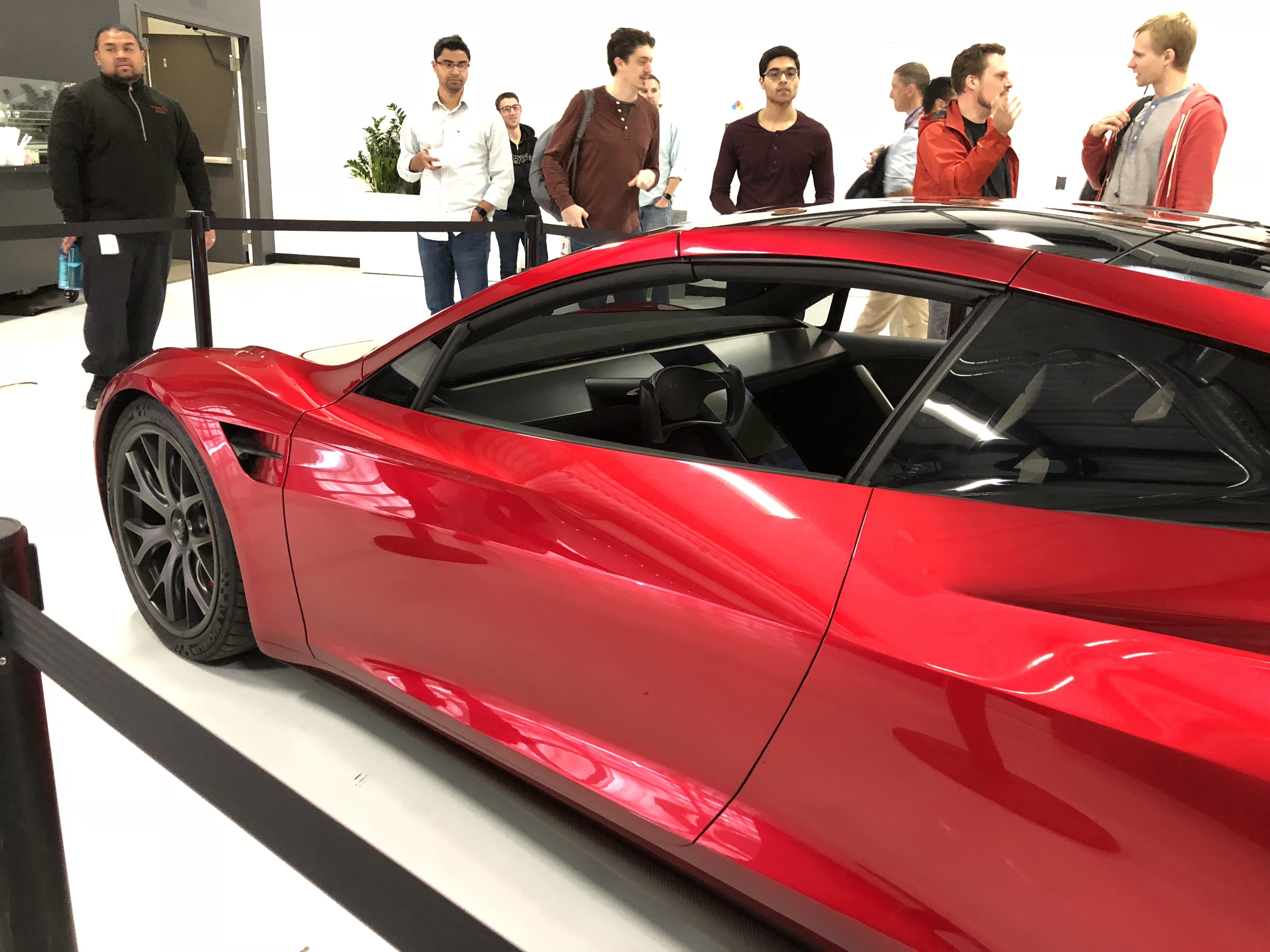