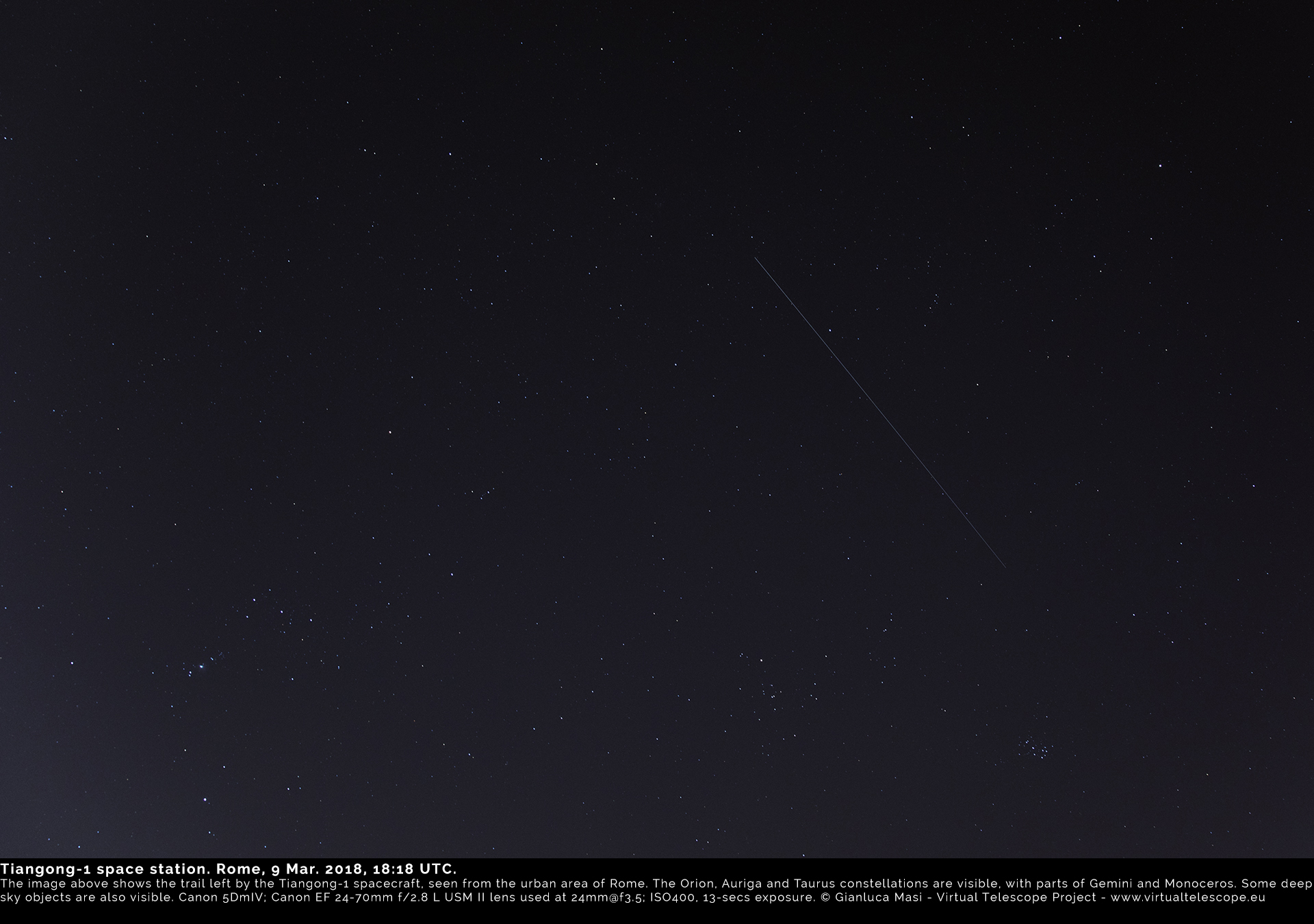 Tweet
This $10,000 3D printed house can be built in 24 hours and is bigger than a studio apartment