Love the new look of Android P? Here’s how you can get it on any Android phone right now 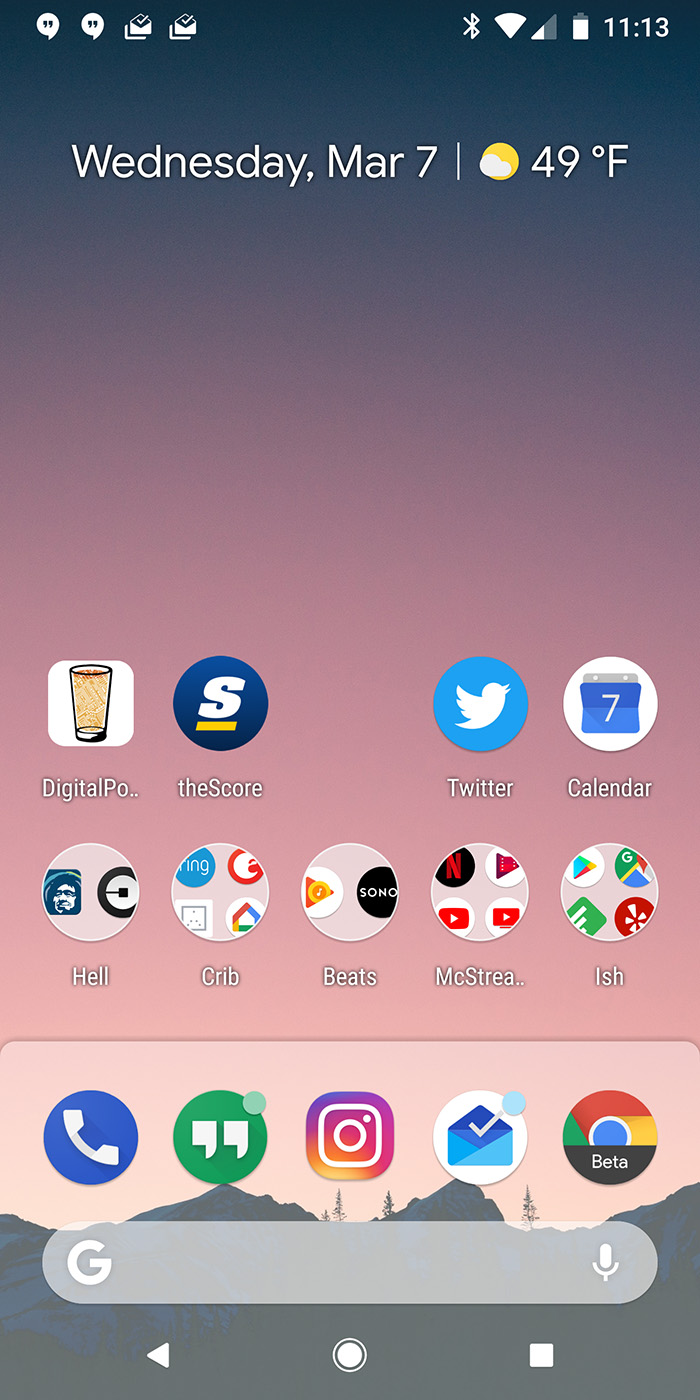