Oscars 2018: The complete list of winners (and losers) from the Academy Awards 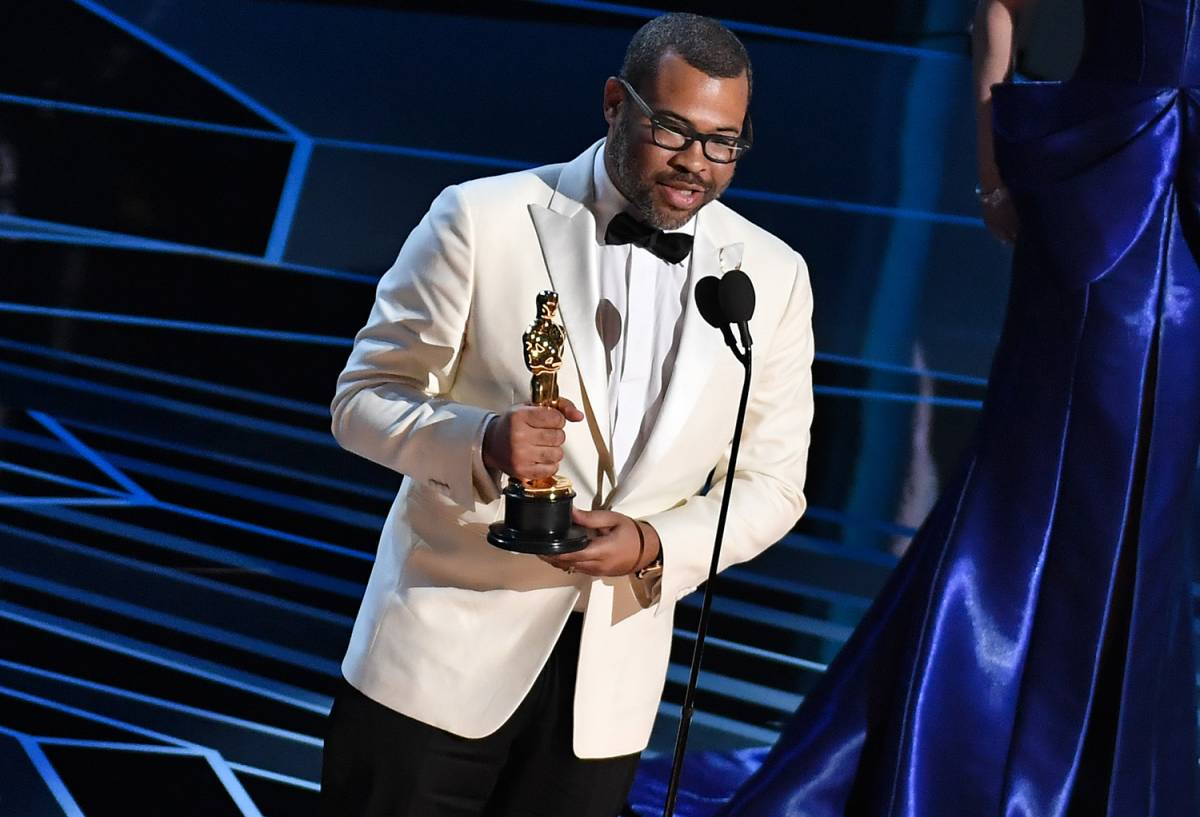 Tweet
Oscars 2018 live stream: How to watch the Academy Awards online for free on Sunday