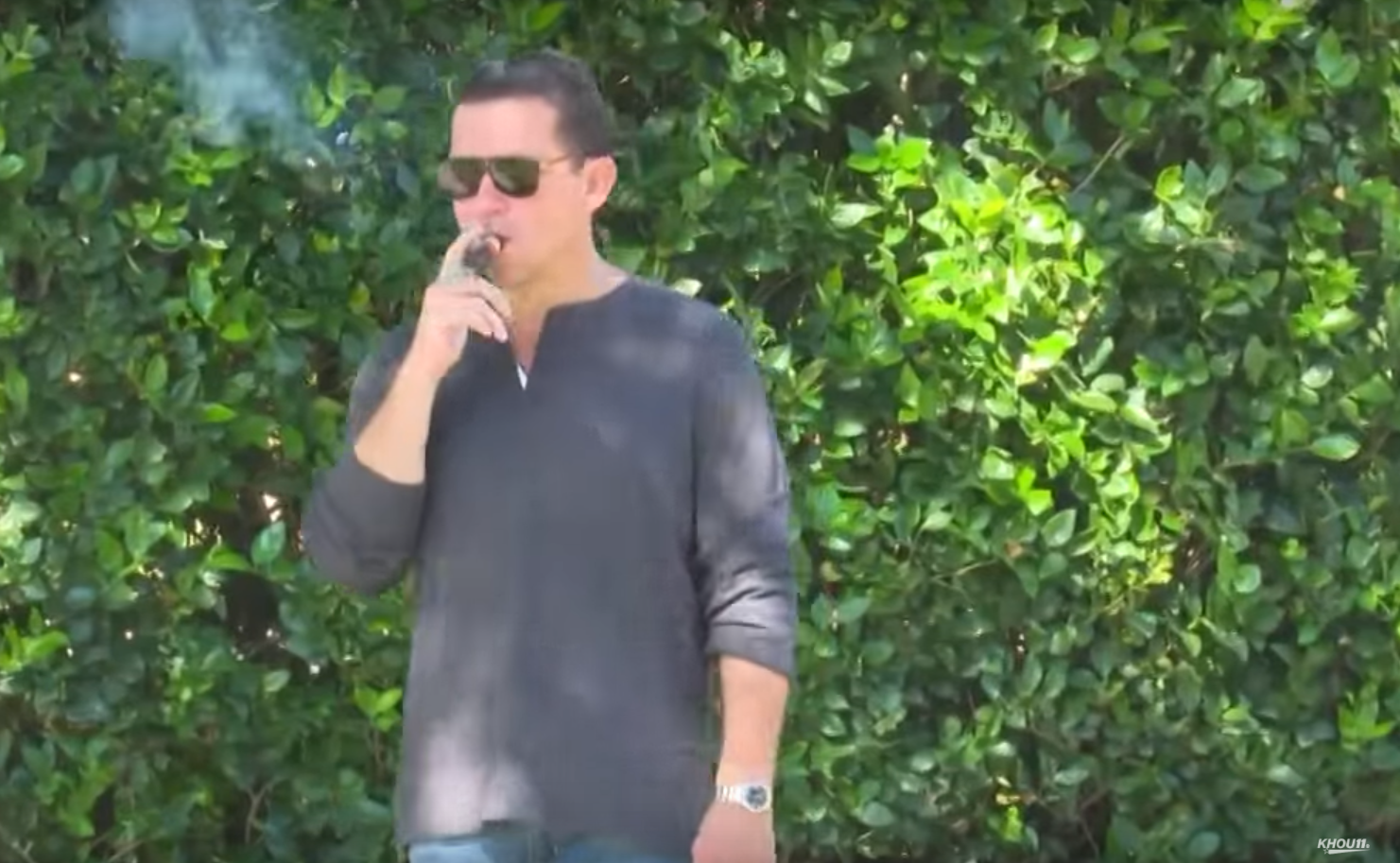 Tweet
Even Elon Musk doesn’t buy into the Bitcoin hype