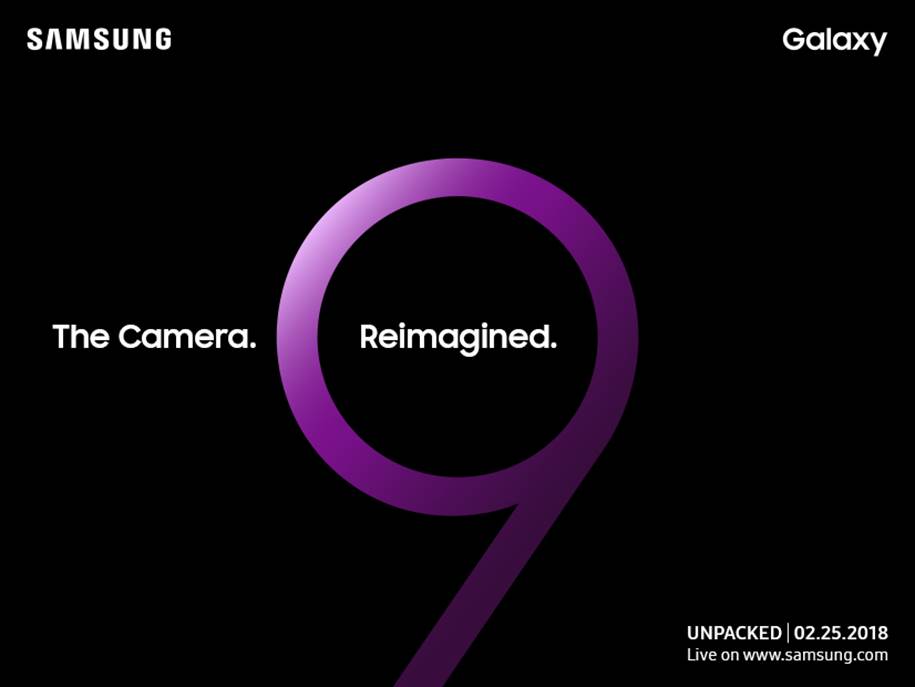 Tweet
Samsung is relying on a new UI and software tricks to beat the iPhone X, report claims