All of the best early Super Bowl TV deals from Amazon, B&H and Best Buy 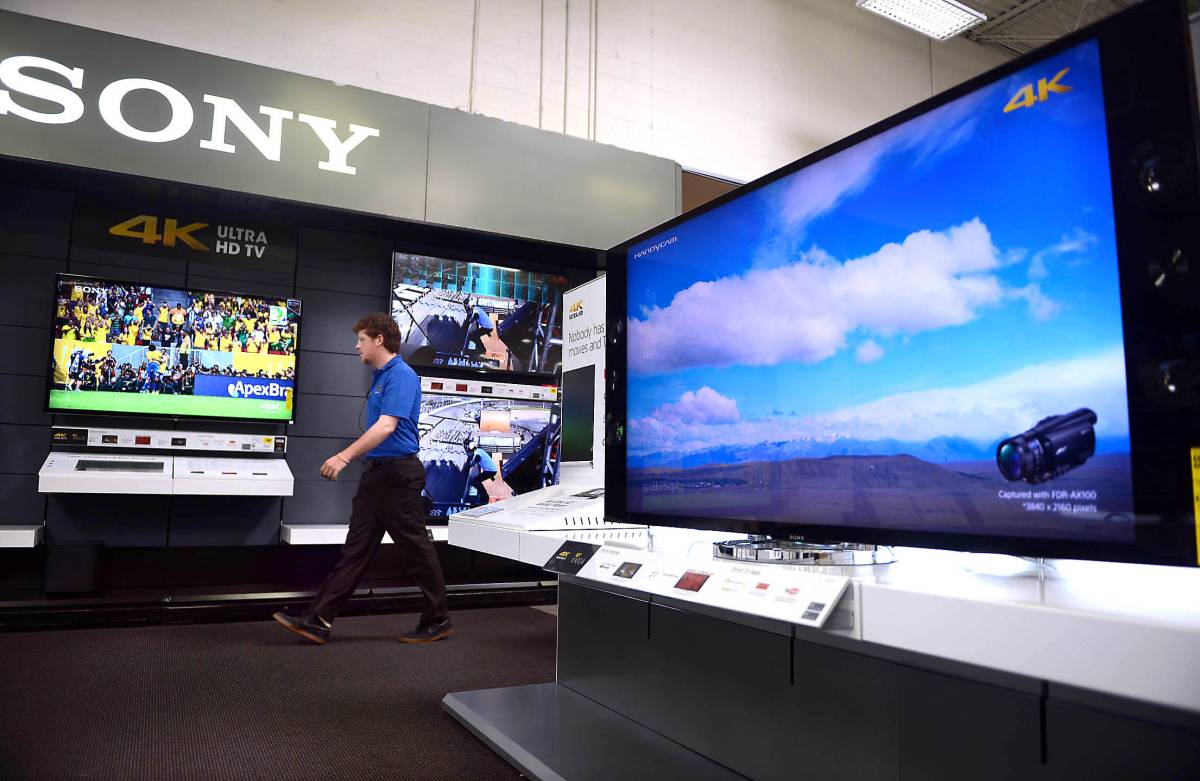 The regular season is over. The playoffs have been played. The NFL conference champions have been decided. Now all that we have left is an unlikely Super Bowl match-up between the Patriots and the Eagles. But football aside, this is one of the best times of the year to pick up a new TV, with Black Friday-like deals popping up online.

While the first official Super Bowl TV sales have yet to begin, there are a ton of great deals you can take advantage of right now if you want to get a head start (or don’t want to risk your purchases shipping after the game). Listed below are some of the best deals we could find from Amazon, Best Buy and other retailers this week.

These aren’t the only TVs on sale at the moment at Amazon, B&H and Best Buy (and more are on the way), so be sure to visit each of the retailer websites throughout the week to get the best deals on 4K and smart TVs.

Tweet
Amazon’s most popular AirPods rivals are somehow still on sale for just $19.99

By Maren Estrada 38 mins ago