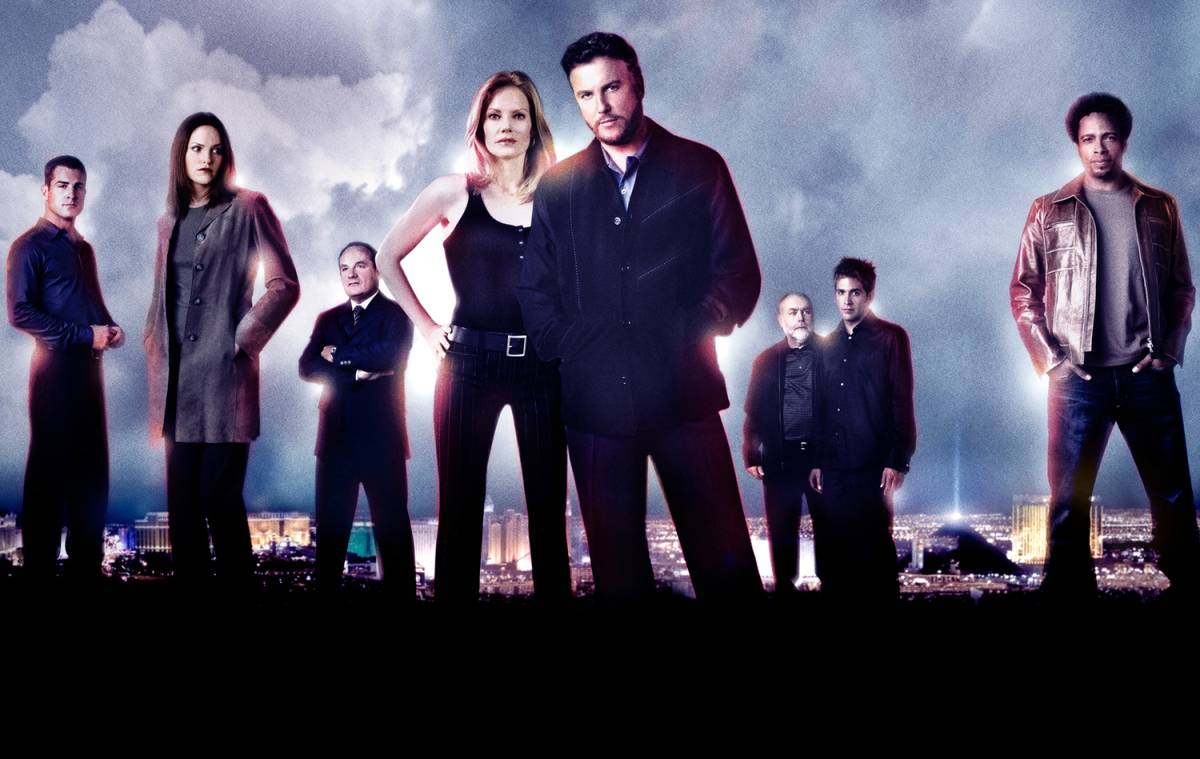 Tweet
MIT just created living plants that glow like a lamp, and could grow glowing trees to replace streetlights