Every movie and TV show coming to Netflix in January 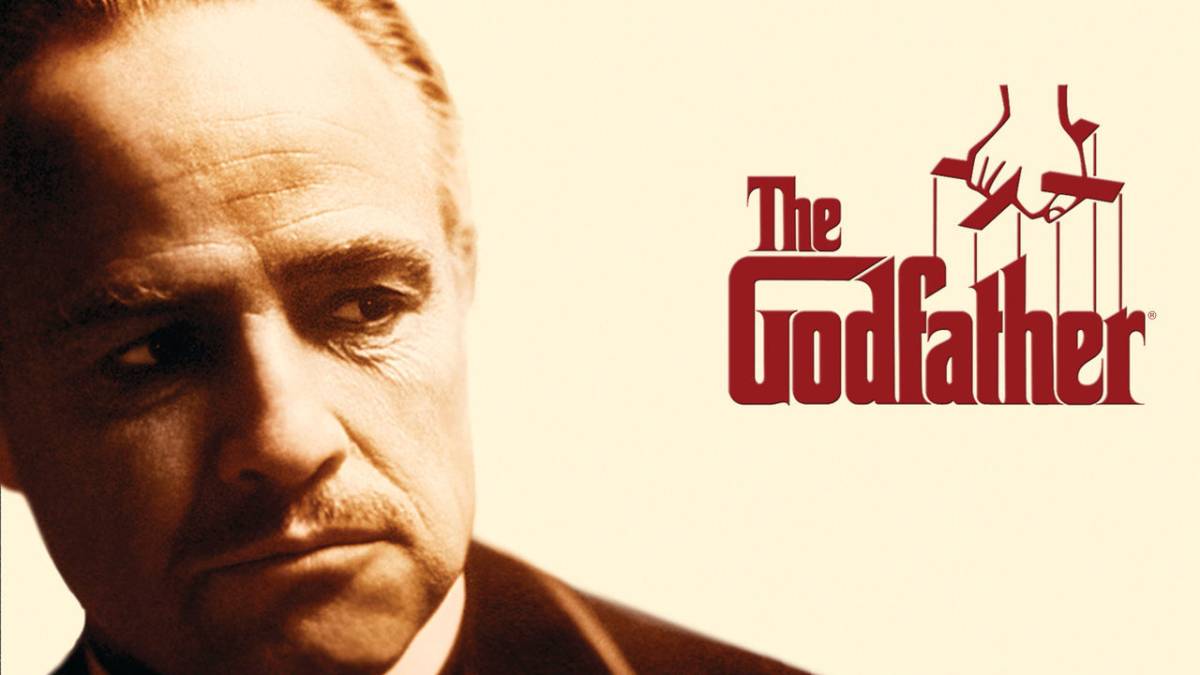 Netflix usually waits until closer to the end of the month to announce the slate of additions to its streaming service, but it looks like even Netflix is ready to be done with 2017 as the list for January arrived on Wednesday morning.

Netflix will kick of 2018 with a bang, as a shocking number of popular licensed movies are either making their debut or returning to the service after being removed in months past. Bring It On, Caddyshack, Love Actually, all four Lethal Weapon movies, the entire Godfather trilogy — all of these and more are coming next month.

January will also be another solid month for Netflix originals, with Grace and Frankie returning for its fourth season, Comedians in Cars Getting Coffee migrating to Netflix and Devilman Crybaby for the anime crowd. Todd Glass, Tom Segura and Katt Williams are also getting stand up specials. Check out the full list below: