Every movie and TV show leaving Netflix in January 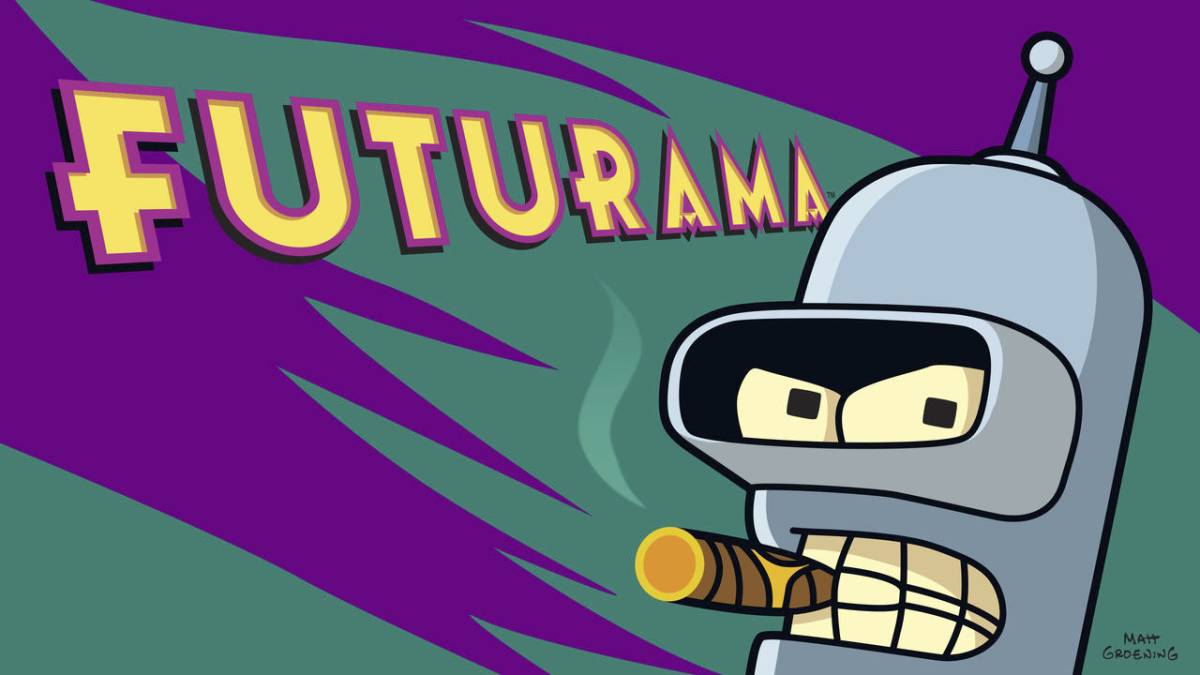 I can’t remember the last time that this much quality content left Netflix all in the same month. As the original content selection on the streaming service continues to expand, some of the best licensed movies and shows the service has ever seen are getting the boot, including some that have been on Netflix seemingly for ages.

The toughest pill to swallow is the disappearance of Lost, one of the most binge-able shows of the last two decades. If you somehow missed out on the phenomenon that was Lost the first time around, you owe it to yourself to watch it before it expires (even if the ending is still bugging people seven years after the finale aired).

Other disappointing removals include E.T. the Extra-Terrestrial, Police Academy, Pulp Fiction, Forrest Gump and the final four seasons of Futurama, which has officially migrated to Hulu. The rest of the list is below:

Be sure to check out all of the new movies and TV shows being added to Netflix in January.