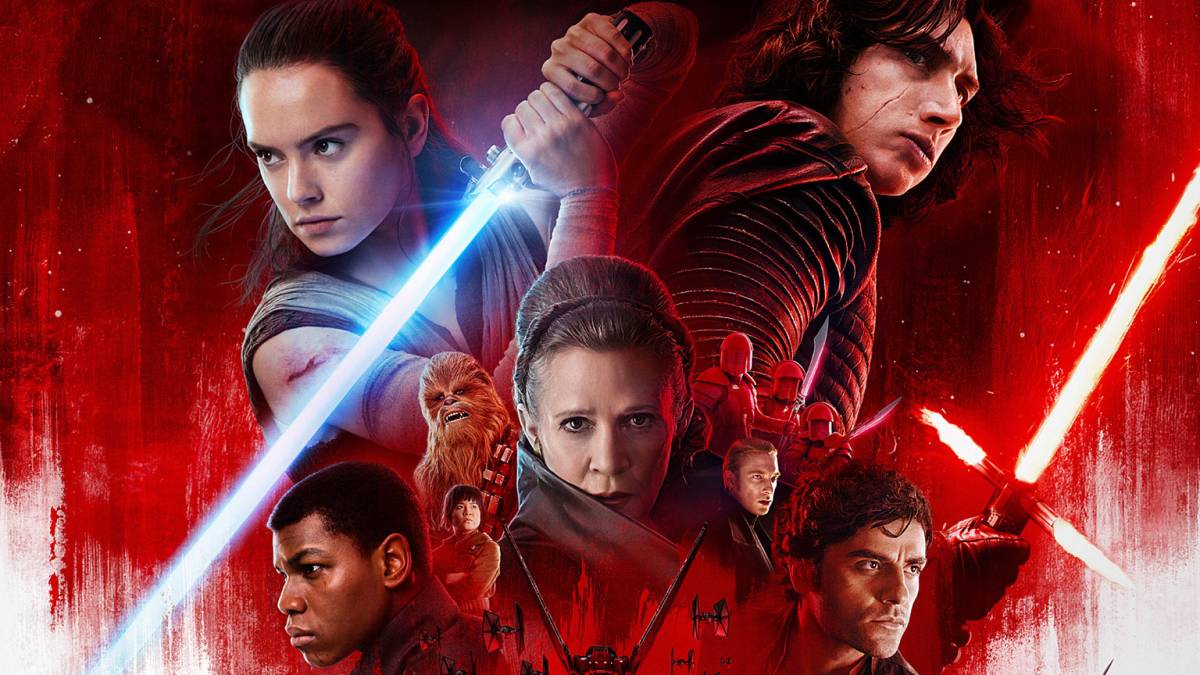 Two years after Star Wars was resurrected with The Force Awakens, we have our first sequel since Revenge of the Sith. Thankfully (at least based on the early reviews), it appears that the franchise has taken a welcome step forward under the direction of Rian Johnson, best known for Brick and Looper previous to this.

After premiering earlier this week, the first reviews have flooded the internet this morning, and though there is some variance and a few naysayers, the overall reaction has been overwhelming positive. In general, reviewers say that The Last Jedi is a fresh start for the franchise that breaks plenty of rules while still respecting the universe.

There are tons of reviews to check out all over the internet, but here are six to get a basic idea of the early reaction:

Tasha Robinson of The Verge was struck by how willingly The Last Jedi solved mysteries and answered questions:

It’s surprising how neatly and succinctly Last Jedi wraps up the open-ended stories — there are still plenty of details left to address about the new characters’ pasts, but the film answers the trilogy’s biggest questions to date with a directness that feels blunt and pointed: “You need to move on, and you can’t until you have your answers. So here are those answers.”

For The Guardian, Peter Bradshaw noted that even the “muddled” story wasn’t enough to dilute the experience:

The Last Jedi gives you an explosive sugar rush of spectacle. It’s a film that buzzes with belief in itself and its own mythic universe – a euphoric certainty that I think no other movie franchise has. And there is no provisional hesitation or energy dip of the sort that might have been expected between episodes seven and nine. What there is, admittedly, is an anticlimactic narrative muddle in the military story, but this is not much of a flaw considering the tidal wave of energy and emotion that crashes out of the screen in the final five minutes. It’s impossible not to be swept away.

As did many others, Variety’s Peter Debruge noticed that The Last Jedi has a surprising sense of humor:

Revealed as a bearded and cloaked recluse at the end of “The Force Awakens,” Luke is funnier than we’ve ever seen him — a personality change that betrays how “Star Wars” has been influenced by industry trends. Though the series has always been self-aware enough to crack jokes, it now gives in to the same winking self-parody that is poisoning other franchises of late, from the Marvel movies to “Pirates of the Caribbean.” But it begs the question: If movies can’t take themselves seriously, why should audiences?

Writing for the BBC, Nicholas Barber highlights the similarities between The Last Jedi and Empire Strike Back:

Echoing The Empire Strikes Back, The Last Jedi opens with the baddies’ heavy artillery turning a rebel base into a firework display. A zippy dogfight follows, and Poe Dameron (Oscar Isaac) is established as an insubordinate hothead who is frowned upon by Princess Leia (Carrie Fisher) and her purple-haired right-hand woman Admiral Holdo (Laura Dern). The plot then splits into two strands, exactly as the plot of The Empire Strikes Back did.

In his review for USA Today, Brian Truitt points to two standout performances that gave the movie weight:

The Last Jedi is Driver’s to rule as much as Force Awakens was Ridley’s, and he’s awesome in it — Kylo is blockbuster cinema’s most magnetic and unpredictable antagonist since Heath Ledger’s Dark Knight Joker. Just as good is the original Star Wars hero: Hamill lends gravitas, warmth, power and even humility to old Luke in a memorable performance.

Finally, CNN broke with the crowd, calling The Last Jedi “unsatisfying” and many of the new characters “disposable”:

Carrie Fisher’s death last year serves as a somber footnote to the movie, and beyond her warming presence, there’s a lovely dedication to her in the closing credits. What precedes that overall, alas, represents a creative step back, not a leap forward. Optimistically, “The Last Jedi” leaves plenty of intriguing possibilities for the climactic installment. But there’s also the kind of room for improvement that remind us when it comes to “Star Wars,” such hopes — new or otherwise — spring eternal.

Star Wars: The Last Jedi will release in theaters this Friday, December 15th.