This incredible photobooth will supersize your head in just seconds 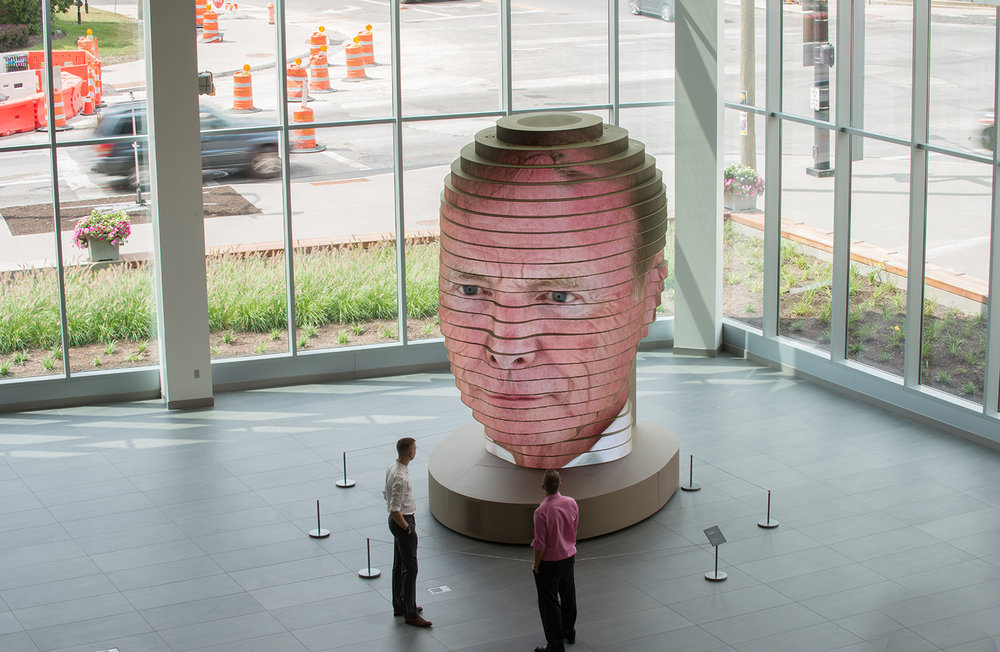