Everything new coming to Netflix in December 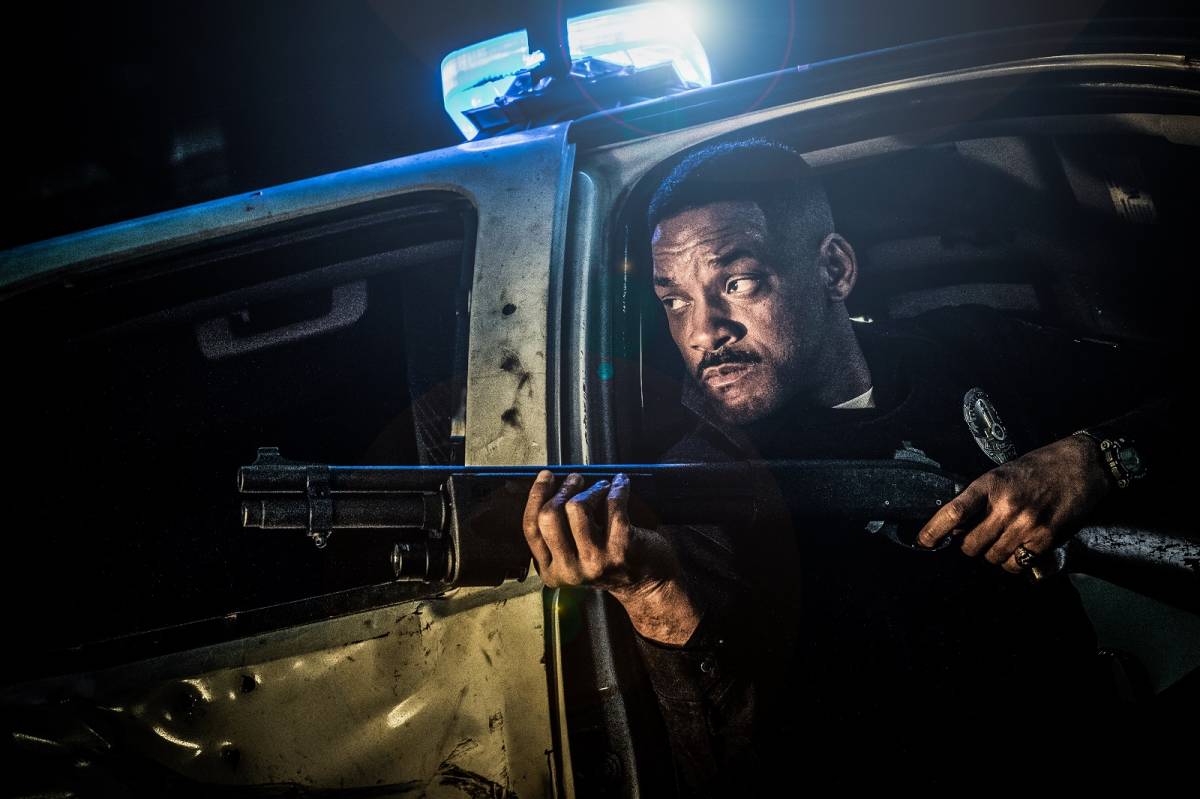 Netflix has another massive year of original content planned for 2018, but before that, the streaming service is going to end 2017 with a bang. On Monday, Netflix revealed its full list of arrivals for the month of December: a month which has something for everyone, from returning series to original movies to stand up specials.

In terms of returning Netflix original series, subscribers have new seasons of Peaky Blinders, Fuller House, Easy and Travelers (one of the best shows that no one talks about) to look forward to. We’re also getting new stand up specials from Dave Chappelle, Craig Ferguson and even Judd Apatow next month.

But the highlight of the month might be Bright — a crime movie starring Will Smith as a cop who lives in an alternate, fantasical version of Earth where creatures like orcs, elves and witches exist alongside humans. With a $90 million budget, it’s one of the most expensive movies Netflix has ever made. See the full list of additions below: