Everything leaving Netflix in December 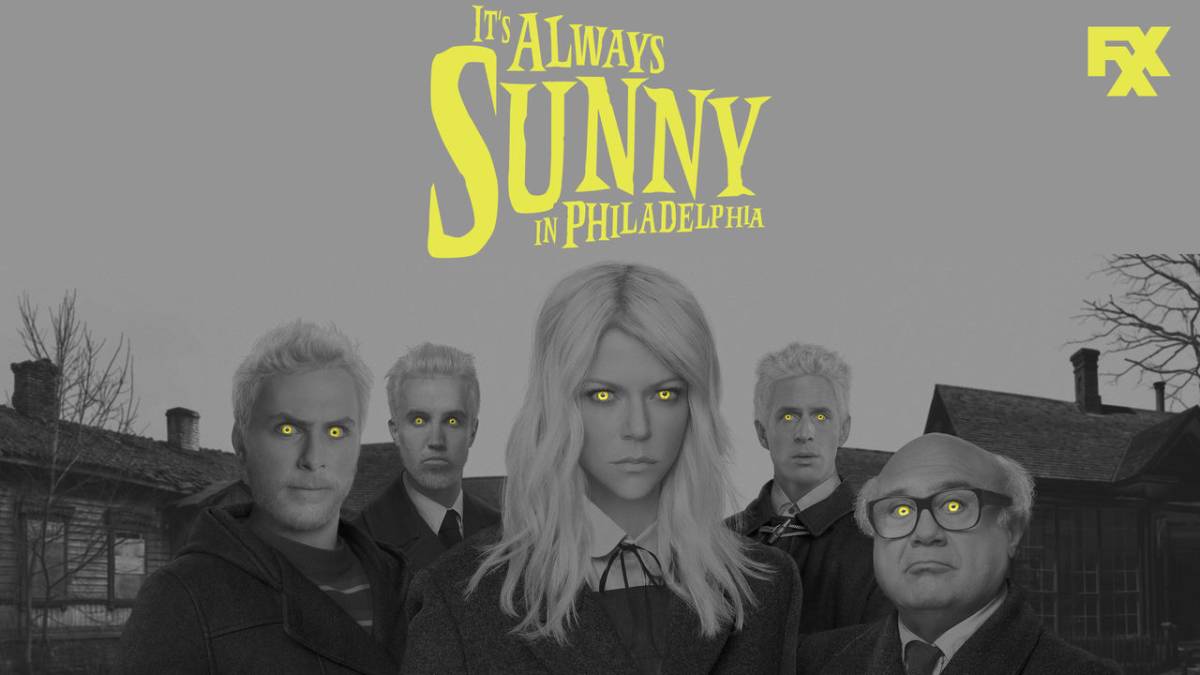