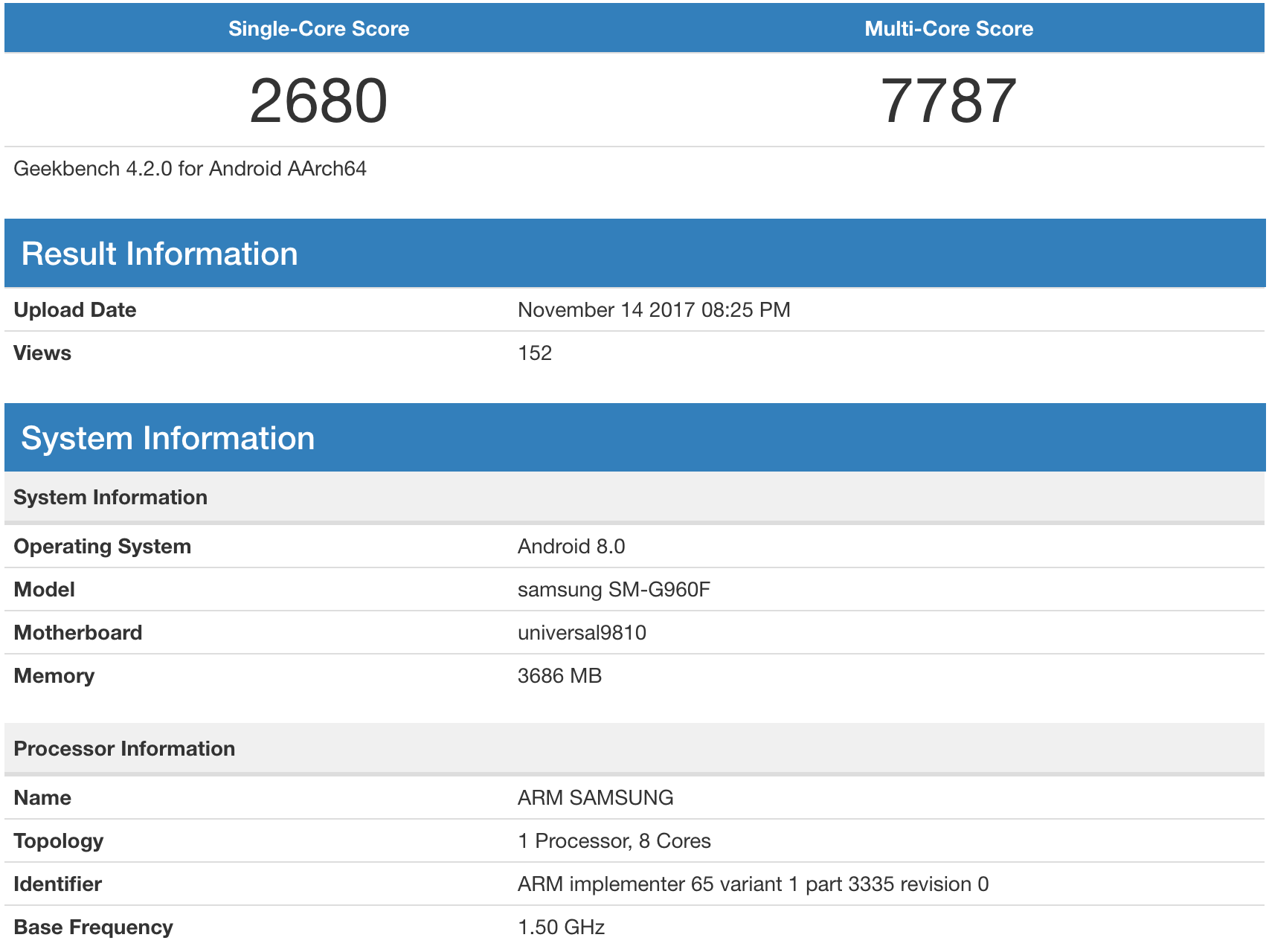 Tweet
The iPhone’s OLED future seems all but certain