Some people like to pretend that there’s actually a sizeable smart watch market out there, but the truth is there are only a handful of devices you should even bother considering. Seriously, we’re talking four or five models at most. If you have an Android phone, Samsung’s latest Gear S3 watch is definitely the way to go. And if you have an iPhone, you’re obviously eyeing the Apple Watch.

New Apple Watch Series 3 models were released last month but truth be told, you can definitely skip them unless you want LTE connectivity. If you’re like most people and your smartphone never leaves your side, LTE definitely isn’t worth the added cost. Plus, that red dot is just hideous.

The Apple Watch Series 2 is already less expensive than this year’s model, but you’ll save even more money if you snag one right now during Best Buy’s early Black Friday sale.

We mentioned Best Buy’s Apple Watch Series 2 sale briefly earlier this morning when we told you about the three best early Black Friday 2017 sales you can shop right now. The Apple Watch is a very hot item this holiday season though, so it’s worth drawing attention to this big sale.

Best Buy have 15 different Apple Watch Series 2 models included in this sale. Discounts range from $30 off several different aluminum models, all the way up $120 off seven different stainless steel models. There’s something for everyone — in fact, you can even save $50 on a 38mm Apple Watch Edition.

You’ll find five of the most popular models below, and you can shop Best Buy’s full Apple Watch Series 2 sale right here.

Tweet
Sam’s Club promises $100 off ‘any iPhone’ for Black Friday, but iPhone X isn’t ‘any iPhone’ 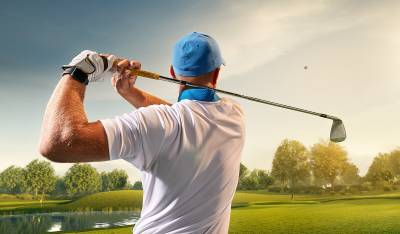