Macy’s Black Friday 2017 deals flyer is out, with some of the best tech deals we’ve seen 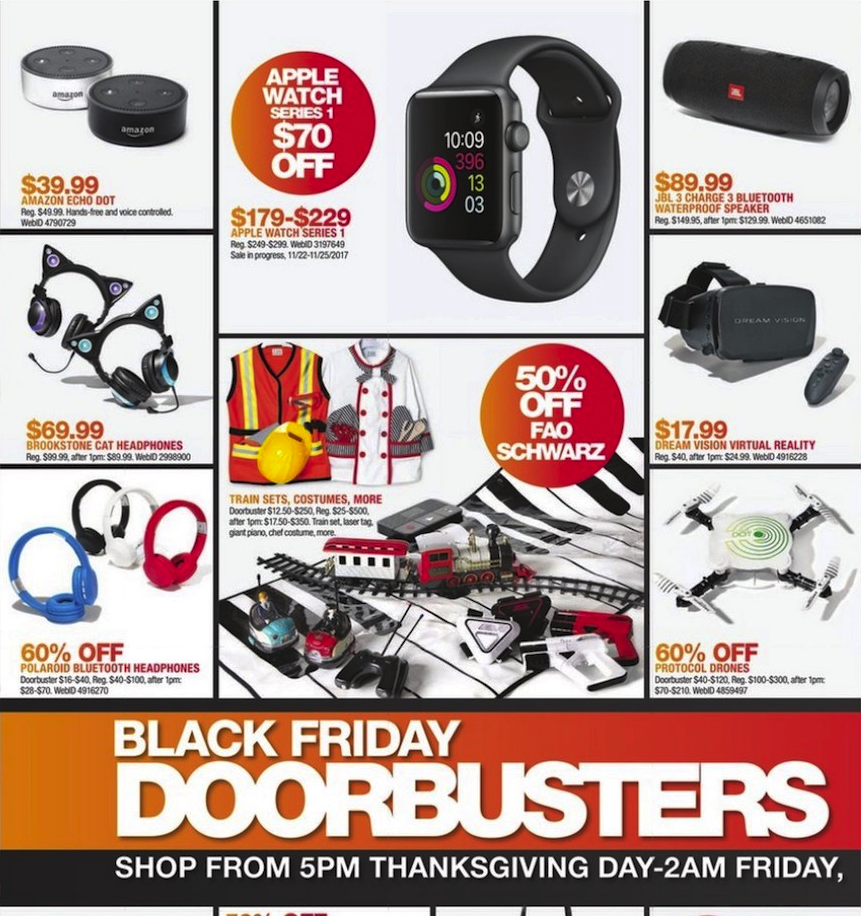