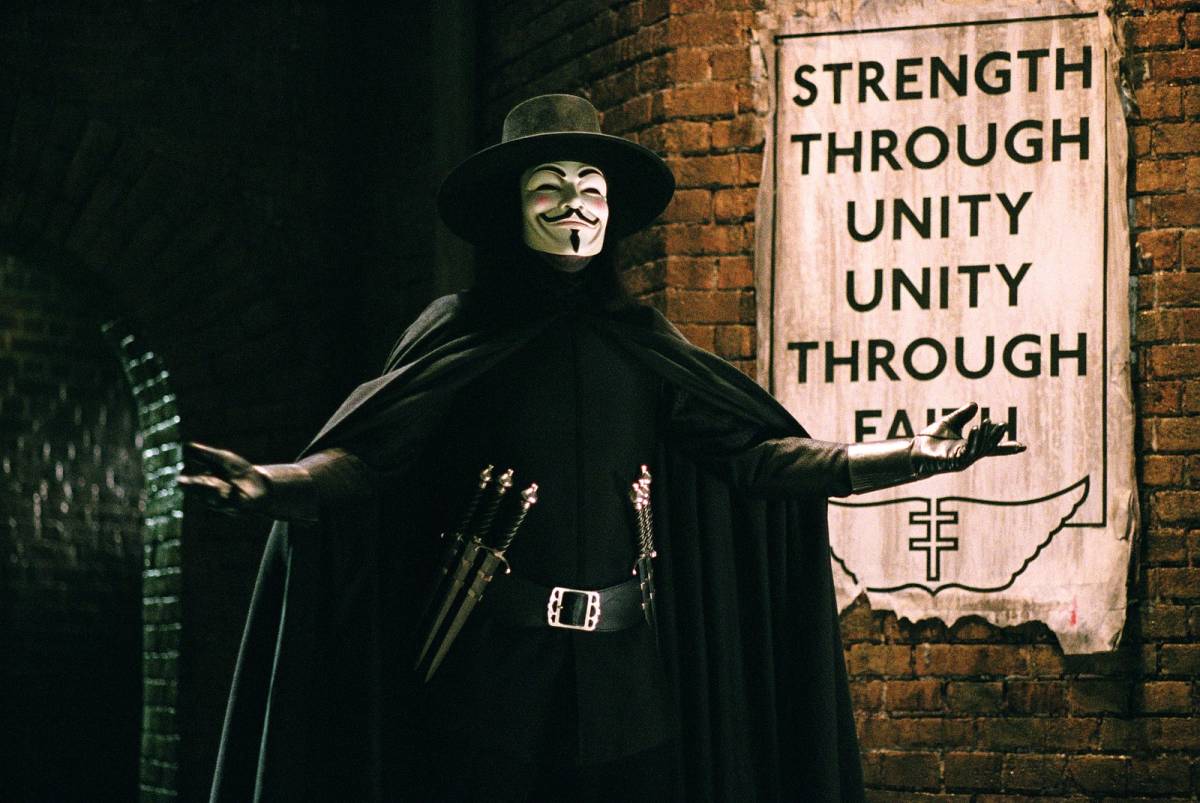 For Netflix subscribers, bittersweet might be the best word to describe the end of the month. While an influx of new content is right around the corner, dozens of movies and shows will also be removed from the streaming service as licensing deals expire. The good news is that you have a few days left to binge them before they’re gone.

You can see the full list of departures in our post from earlier this week, but in this post we’re going to cover all of the highlights that are worth putting in your queue before they vanish from the service for good.

Not all of the movies and shows we included on the list are unmissable by any means, but everyone should be able to find something they want to watch (or rewatch) on this list. The most noteworthy removals might be the Matrix trilogy of films, which vary wildly in quality, but all have some pretty fantastic action scenes. There’s also the entirety of How I Met Your Mother, which is one of the most beloved sitcoms of the past two decades:

As soon as you’ve had your fill of content being removed from the service, you can check out the full list of movies, shows and specials being added to Netflix in November to take their place.