Everything leaving Netflix in November 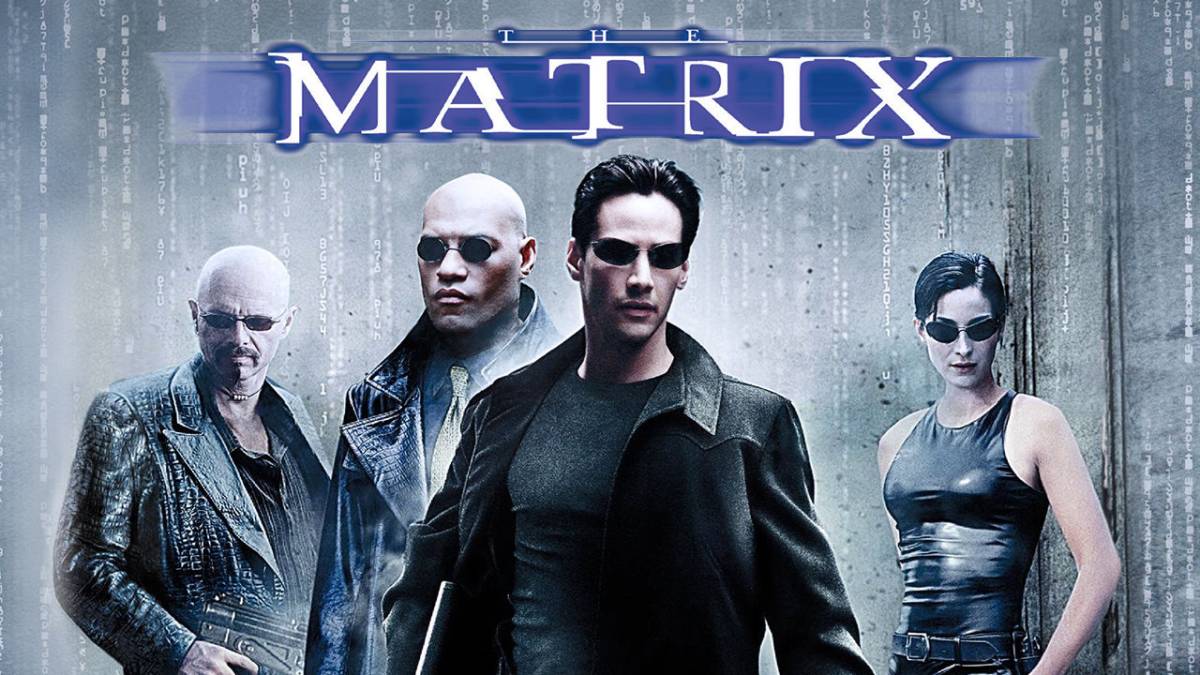 October 2017 was one of the worst months in Netflix history in terms of the quality of content that left the streaming service. Tons of great TV shows and movies were removed throughout the month (with a few more still left to go), but November isn’t going to be nearly as tragic for fans of Netflix’s licensed content.

Next month, the only big loss is the Matrix trilogy, and only one of those movies is really worth watching more than once anyway. Beyond that, Hugo, V for Vendetta and Twilight are the other notable removals, along with all nine seasons of How I Met Your Mother. Don’t forget to add these to your queue before they vanish.

Be sure to check out all of the new movies and TV shows being added to Netflix in November.