Ahead of iPhone X release, Apple gets hit with a lawsuit over the ‘Animoji’ name

Don't Miss: You’re not going to find Philips Hue bulbs cheaper than they are on Amazon 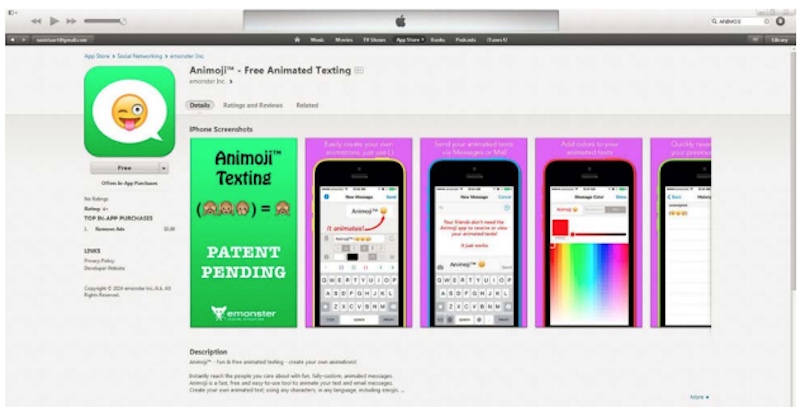